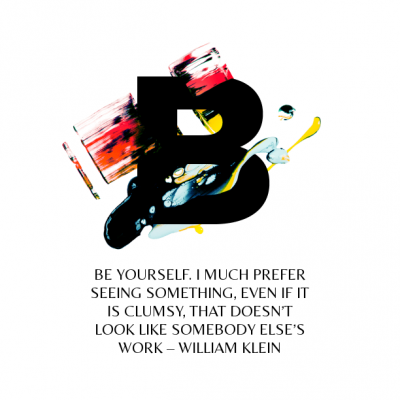 Getting close to the subject in nature photography is always a problem. Either the subject is very small or timid, like garden birds, or too big or dangerous, like wild animals. So how to get the shot?

Well this intrepid photographer, Chris McLennan from New Zealand, really brought his mind to bear on the problem and came up with a novel solution. Take a look: 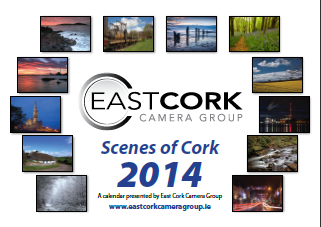 The 2014 Calendar from East Cork Camera Group was launched on Saturday 23/11/13 at The Midleton Park Hotel.

Containing stunning images of Cork, it is a beautiful production and is for sale for only €5 each.

The Calendar is available at McCarthy's Newsagent, Main Street, Midleton or from any of the Group members.

The calendars are selling very quickly this year with many of them going to friends and relations abroad. If you want one, make sure you buy soon to avoid disappointment. 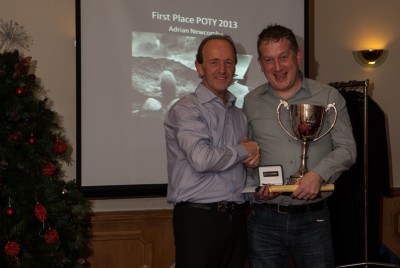 History was made at the annual dinner of East Cork Camera Group held at the Midleton Park Hotel on Saturday night 23/11/13 when Adrian Newcombe was declared the winner of this year's Photographer of the Year competition.

Prestigious in its own right, this was an extra special win for Adrian as he was the reigning title holder from 2012 and thus made these the first ever back-to-back wins in the history of the Group's annual competition. High standards have always been a hallmark of Adrian's work but his latest feat has really raised the bar in this competition. Well done Adrian!

Congratulations also of course to the other award winners on the night including Fidelma Read who received her Silver Medal which she won in the 'Projected Image - Open - Intermediate' category in the recent SACC competition in Horse and Jockey.

Photographer of the Year 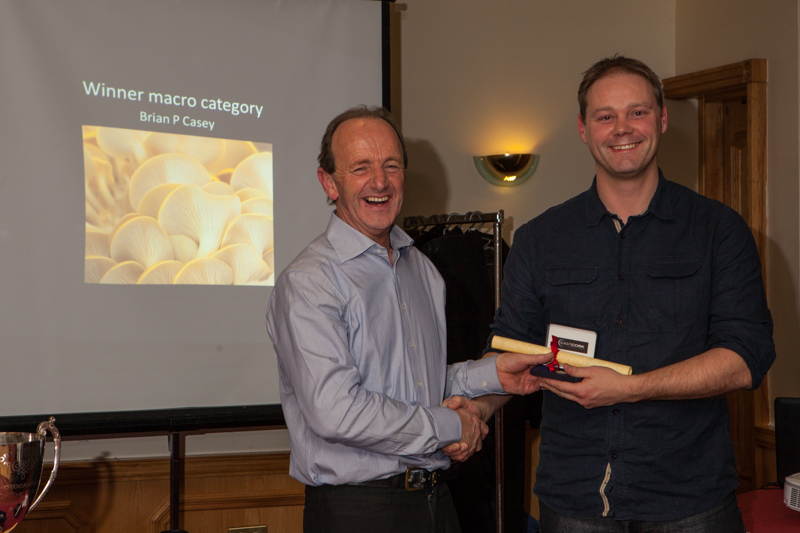 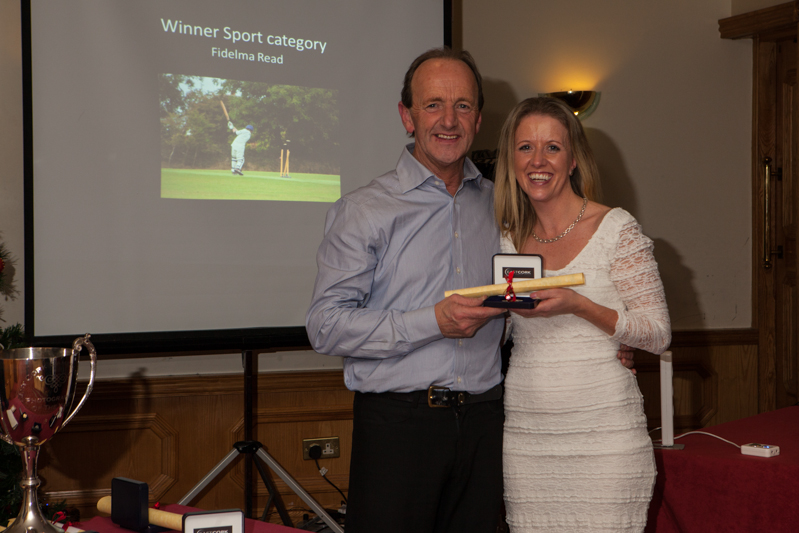 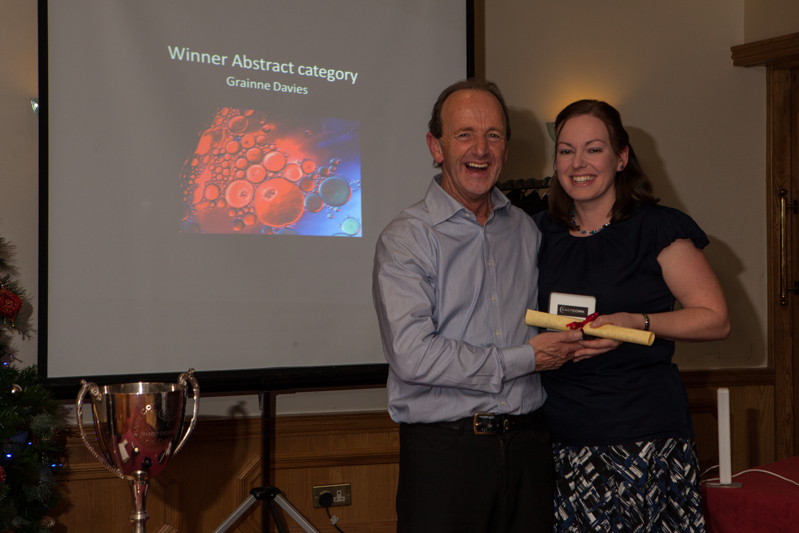 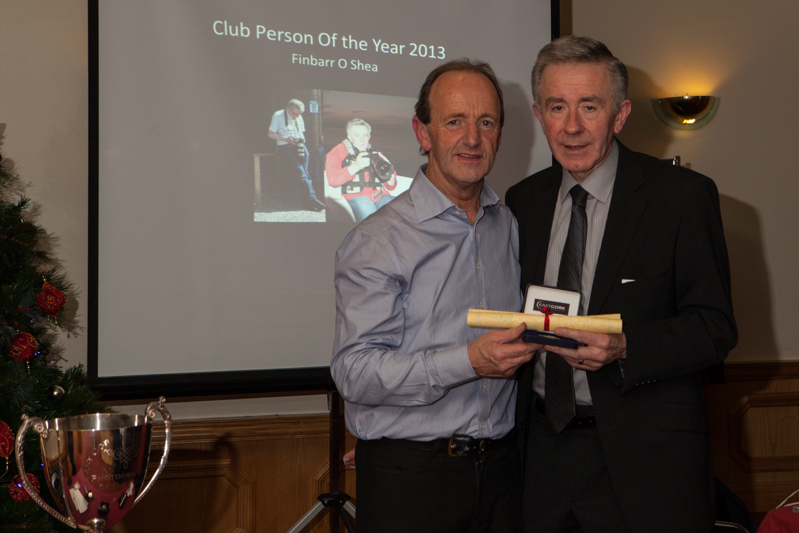 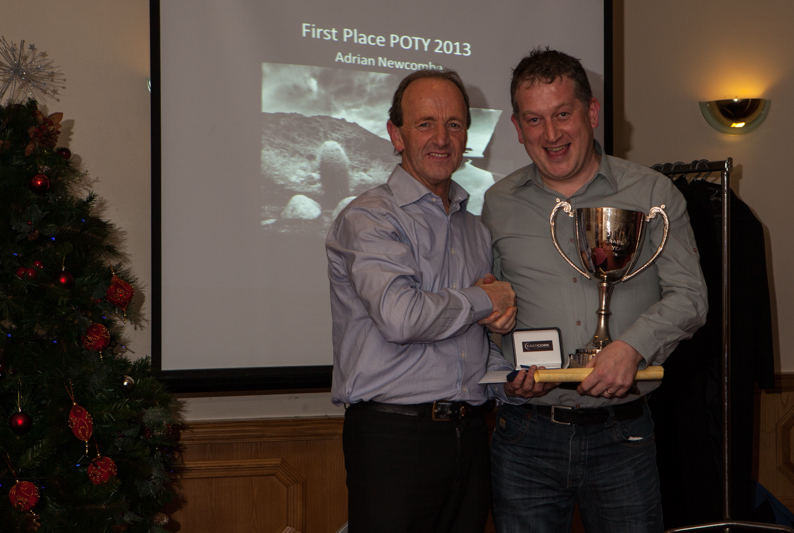 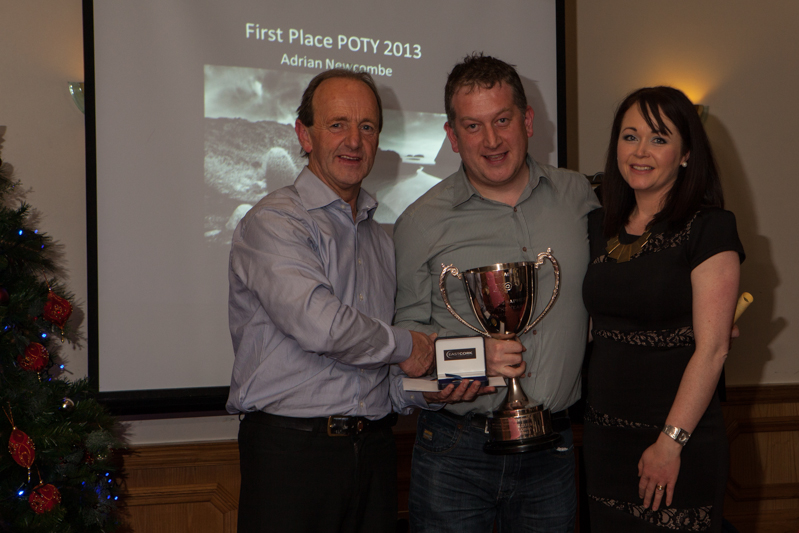 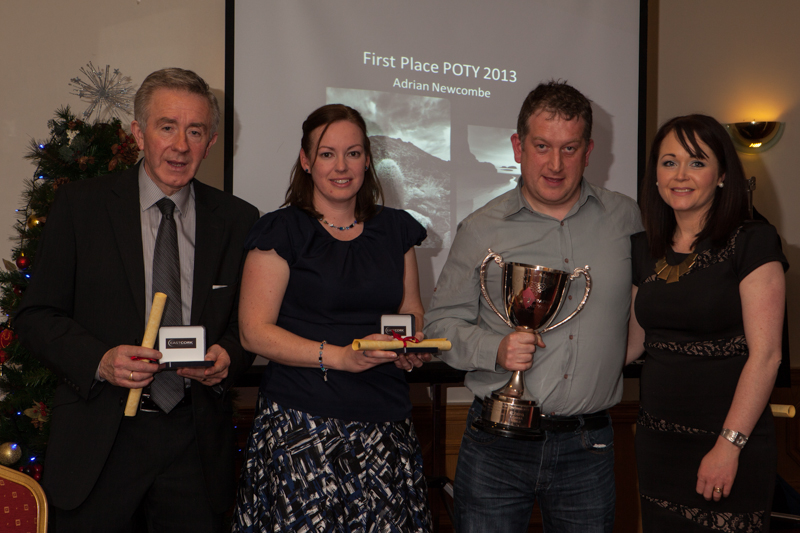 Mouse over the image above for captions and control buttons 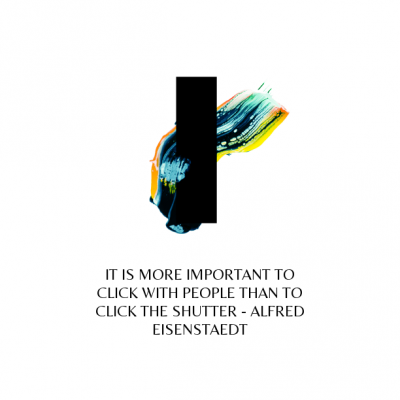