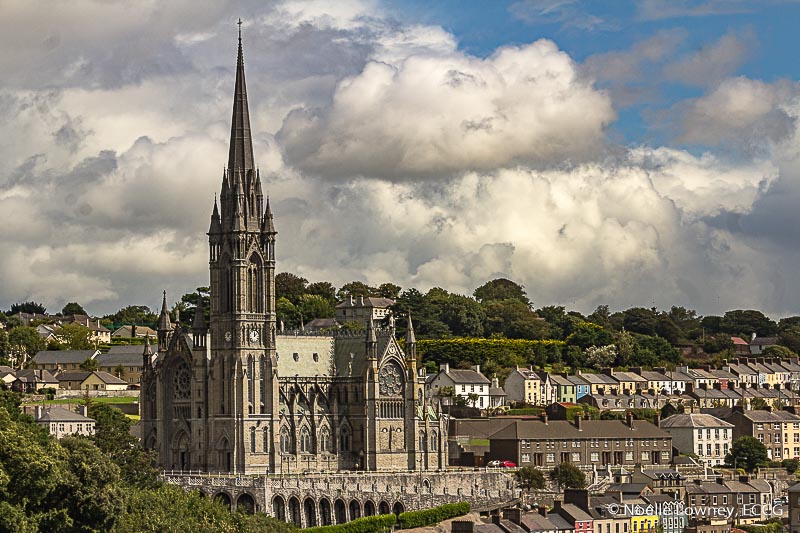 The image above, by Noelle Lowney, was the overall highest scoring image in our recent competition whose theme was 'Cork' and by a clear margin of 33 points to boot!

With another good entry of 29 images, the competition was intense but when the final votes were counted, this is how the top three in each Grade looked: 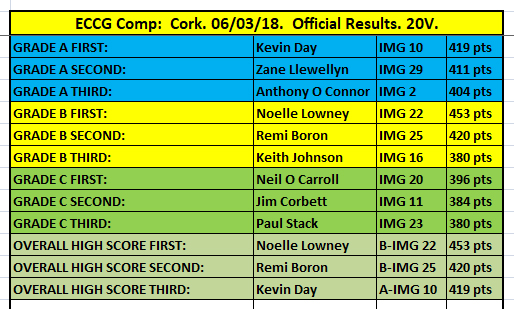 It was an outstanding performance in Grade B with the top two overall points going to Noelle Lowney and Remi Boron respectively. Grade C also was an interesting finish with Neil O'Carroll taking first place for the second time on the trot while a newcomer to the Group, Jim Corbett,  took second place with a very interesting 'mini world' image.

Well done to all our winners and everyone who entered, especially to those entering for the first time. 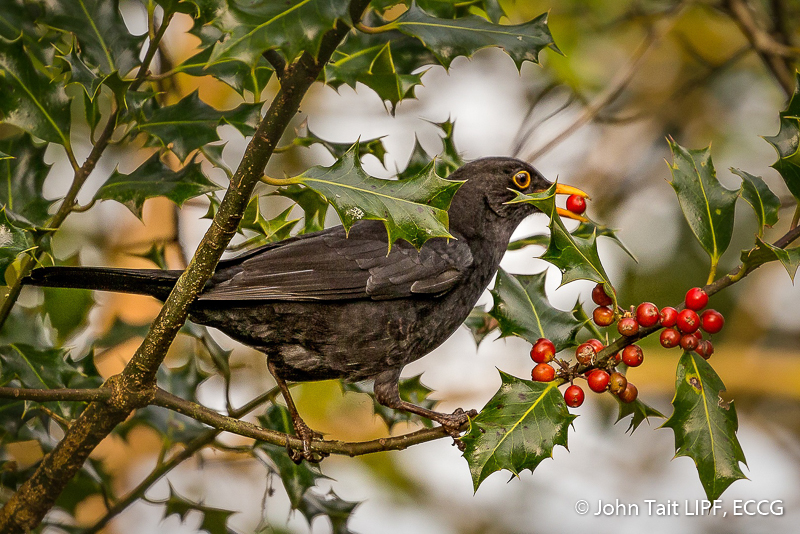 Coming so quickly after Christmas, hopes were high that the 'Festive' theme would entice a good entry to our first internal competition of 2018 and we were not disappointed as twenty-nine entries were received. The image above by John Tait was the overall highest scoring image on the night and took first place in Grade A. 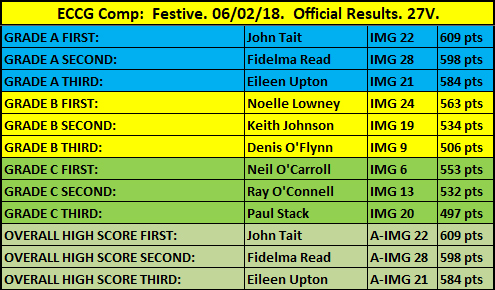 Grade C saw Neil O'Carroll on the winner's podium for the first time with Ray O'Connell and Paul Stack in second and third respectively.

Noelle Lowney won Grade B by a comfortable 29 point margin from Keith Johnson in second followed by Denis O'Flynn in third.

Grade A was the real battleground in this competition with different competitors occupying the first, second and third berths at different times as the votes were recorded. In the end, though it was John Tait who took the top spot from Fidelma Read by a winning margin of only eleven points with Eileen Upton coming home in a very credible third place in her first outing in the Grade. The Grade A placings were replicated in the Overall first, second and third spots.

Well done to all our winners and everyone who entered, especially to those entering for the first time.

ECCG's fourth internal competition of the year was for images taken during any of the Group's shoots held during 2017. With no other theme to focus the entries, they were indeed varied as can be seen in the competition's gallery. 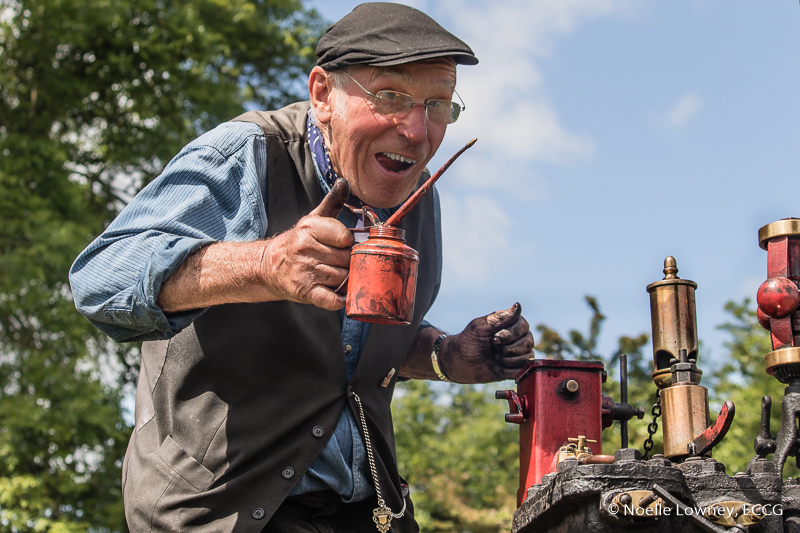 While the best picture overall was the brilliant portrait above taken by Noelle Lowney at last weekend's Innishannon Steam Rally, there were some great battles across the grades as the votes were counted.

When the final tally was recorded the spoils were divided as follows: 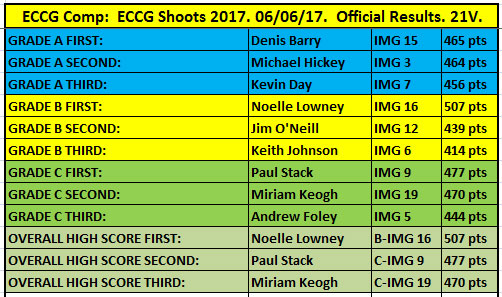 Noelle Lowney had a very comfortable win in Grade B, a full 68 points ahead of Jim O'Neill in second place while Keith Johnson took the third spot.

Grade A saw the tightest of margins with Denis Barry holding onto a one point lead from Michael Hickey to win the Grade while Kevin Day was only another eight points adrift in third.

In the overall scores, Noelle Lowney had a thirty point cushion in first place with Paul Stack and Miriam Keogh taking second and third places respectively.

Well done to all twenty entrants.

Keith Johnson came first in Grade B in our recent 'Transport' competition with the image of the Sunbeam shipwreck below. This is how he made it: 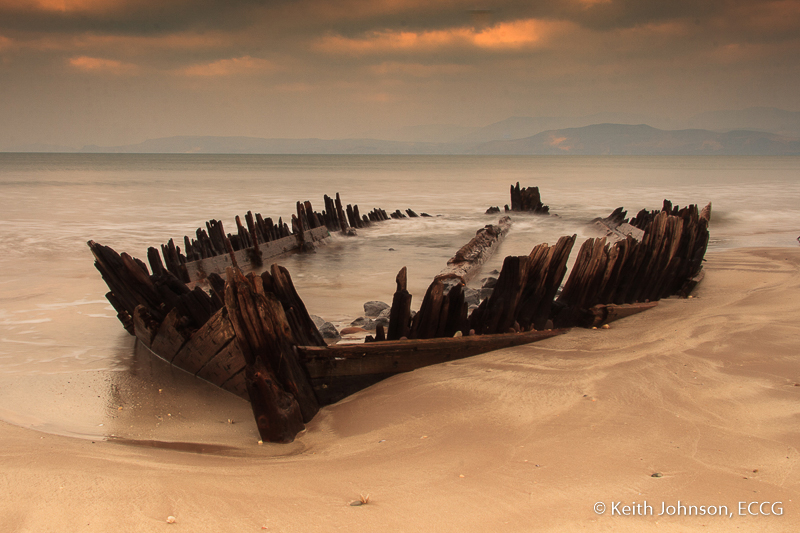 This was a shot I took in early 2013, some of you will know where it was taken but for those who do not it is a picture of the schooner, Sunbeam, which was wrecked on Rossbeigh Beach, Glenbeigh, Co. Kerry, I think in January 1904 when it was driven ashore in a gale off the Kerry Coast while on its way from Kinvara to Cork. Luckily no lives were lost, and it has lain on the beach ever since .

Anybody who walked the beach would have taken a picture of it in all conditions, sometimes covered with sand it would disappear for weeks at a time and the next high tide it would reappear, another time it would be completely empty of sand and you could get pictures of it at all times with the tide in or out .

I guess it is sadly missed by most people who walked the beach regularly, because in a January 2014 storm it was broken up and displaced from its resting place although it lay on the beach after the storm and the powers that be had the opportunity to salvage most of the Oak timbers and preserve them but unfortunately did not think it was worth it.

For a schooner built in 1860 in Exmouth Devon UK by John Walters from local oak timbers as a sailing coaster, it would have carried around 80 tonnes.It was sold and reregistered in Dublin in 1874.

It is a sad ending as it had always been a photogenic attraction for many photographers over the years.

'Transport' was the theme of our fourth and latest internal competition of 2016 held at the Midleton Park Hotel on Tuesday 07/06/16. Following two viewings of the eighteen entries, marks were awarded which yielded a close run result especially in Grade B where only one point separated first and second. The results were as follows: 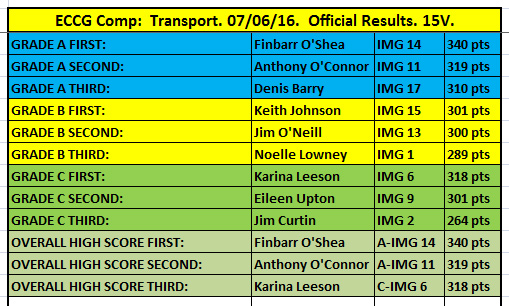 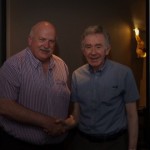 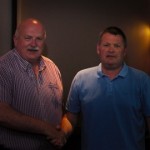 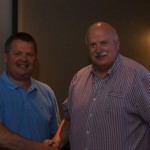 Gaining his second first place in a row, Finbarr O'Shea took the honours in Grade A  while Anthony O'Connor and Denis Barry came second and third. 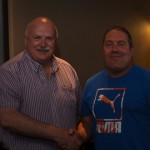 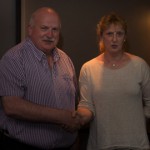 With two wins already under his belt for the year, Keith Johnson made it three by winning Grade B. Jim O'Neil was second and Noelle Lowney third. 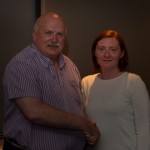 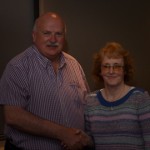 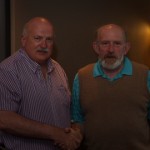 Newcomer, Karina Leeson, made an outstanding debut in ECCG competition by winning Grade C with a score of 318 points which also landed her third in the overall placings. Well done Karina!. Eileen Upton and Jim Curtin came second and third respectively in Grade C.

In the overall high scores across all three Grades, Finbarr O'Shea, Anthony O'Connor and Karina Leeson took the honours.

Well done to all entrants, especially those new members entering for the first time, and congratulations to those who gained valuable points towards this year's Photographer of the Year competition.

The image below is the overall highest scoring image by Finbarr O'Shea. Click the image to see all the entries. Enjoy! 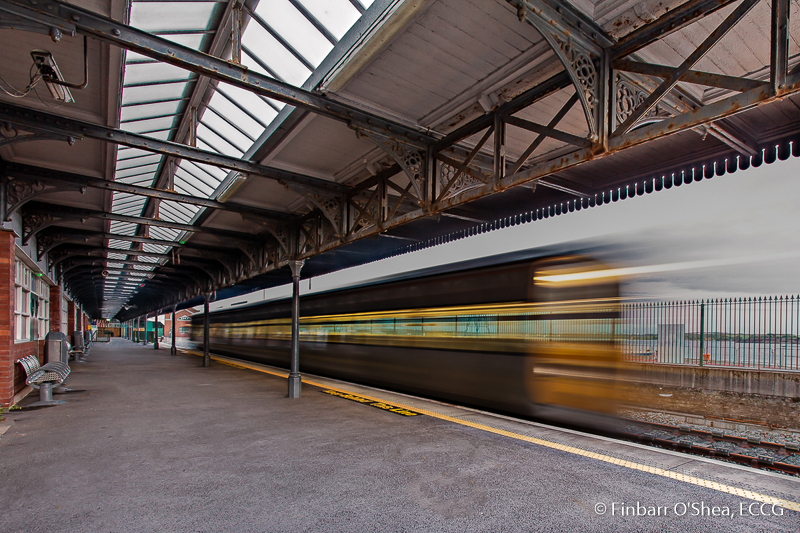