Legendary photographer, Terry O'Neill, brought a major exhibition of his work to the Wandesford Quay Gallery and Cork City Hall in Cork City earlier this year.

He was present, in person, at the opening on 24th January, which was thronged to capacity. It was a homecoming of sorts for the celebrated photographer who spent holidays in his childhood in Cork, the birthplace of his father. 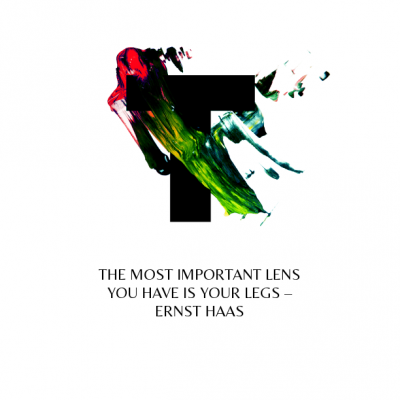 East Cork Camera Group was delighted to host members of the recently formed Blackwater Photographic Society at our meeting at The Midleton Park Hotel on Tuesday 22/10/13.

Chairman, Rodney O'Callaghan, accompanied by club members Pakie O'Donoghue, Sean Murphy, John Flynn and Jim Heffernan, exhibited a wide range of their work including landscapes, seascapes, portraiture, nature and macro and with locations ranging from Mallow to India, subjects ranged from the interesting to the exotic. The images on display showed great photographic technique as well as accomplished post processing so it wasn't surprising to hear that many had won awards in national competitions and had also represented Ireland and won. 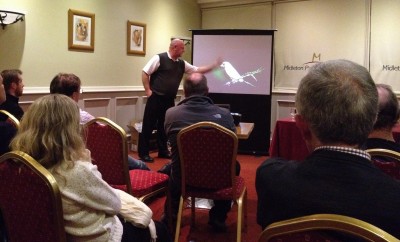 Rodney said he liked mornings best and liked to get up early to get his shots. John declared that he would shoot 'anything that moves' and true to his word, showed a wide variety of subjects. Pakie also showed a great variety of work and spoke about getting to grips with judges decisions that don't go your way. Jim said all his images, which were many and varied, were taken with an 18-200mm lens and he showed great skill in compositing different shots into one. Sean's images included some which he took in India on a trip he won in a photography competition held on the Late Late Show. These compelling images were breath-taking, sad and beautiful all at once.

The presentation was received very well by all in attendance and ECCG chairman, Tom Tattan thanked the visitors for their presentation and wished their new club well for the future.

Based in Mallow, the club meets every Monday night except Bank Holiday Mondays, at The Arches bar, Mallow at 8.30pm. The club website is www.blackwaterphotographicsociety.com. 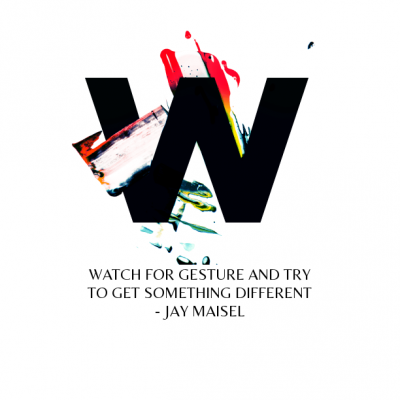 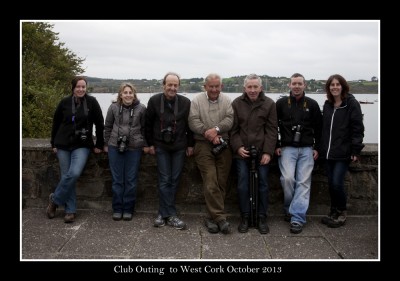 Some members from the Group visited West Cork recently. The overcast day meant plenty of 'flat' light but, not to be outdone, some good macro and abstract work was done. More soon.