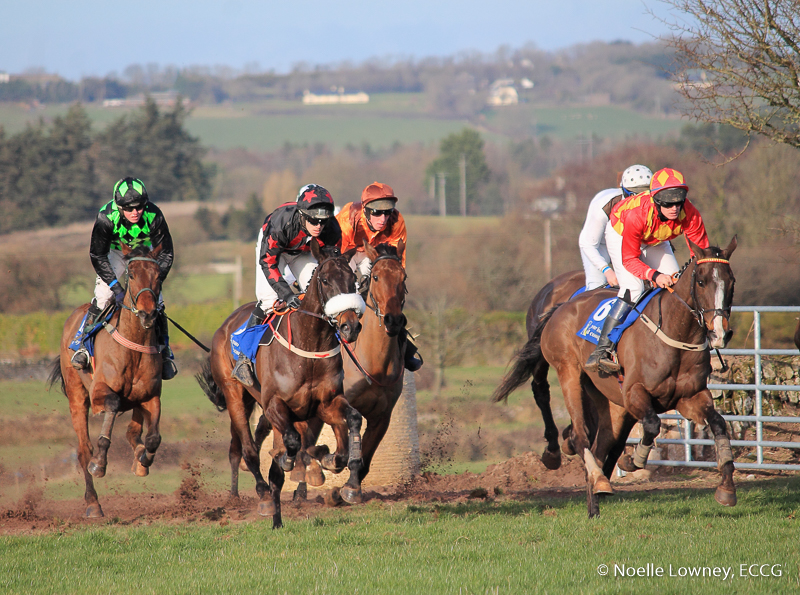 On February 1st 2015, the Point to Point bandwagon rolled on to the new course located at Ballyvodock, Carrigtwohill, Co. Cork for the Pigeon Hill and Carrigtwohill P2P. This race meeting, organised by the United Hunt, is considered to be one of the premier meetings on the Southern circuit and was the venue for the first of the February 2015 ECCG shoots.

The new course is a  left handed, galloping track covering two and half circuits over 9 furlongs with a slight up hill finish. On the whole, the event was well supported and attracted a huge crowd from the local area to watch the six races run on the day.

Once again the P2P event enjoyed favourable weather conditions with bright sunny skies and, while it was a cold but a glorious day, the exciting races warmed up punters and non punters alike. ECCG members were treated to some exciting photo opportunities not being deterred by the cold element and mucky conditions. Some exciting equine, sporting images were captured on the day, from all angles to say the least, even some from ground level! 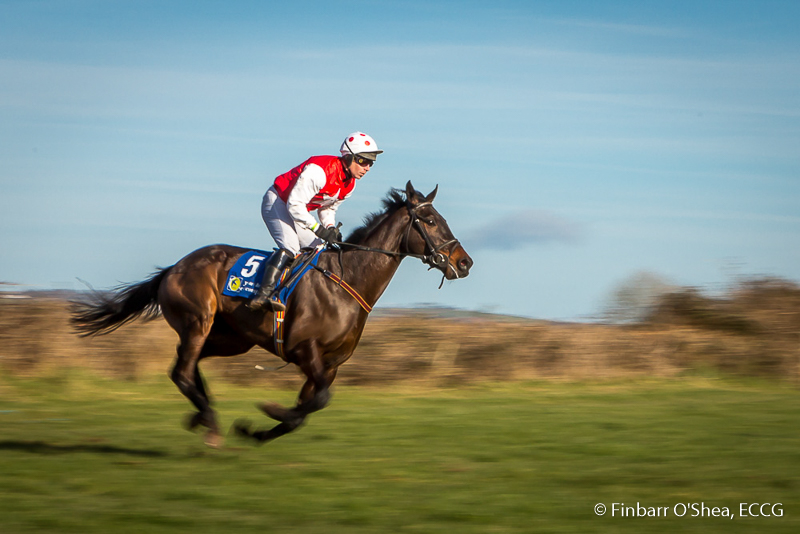 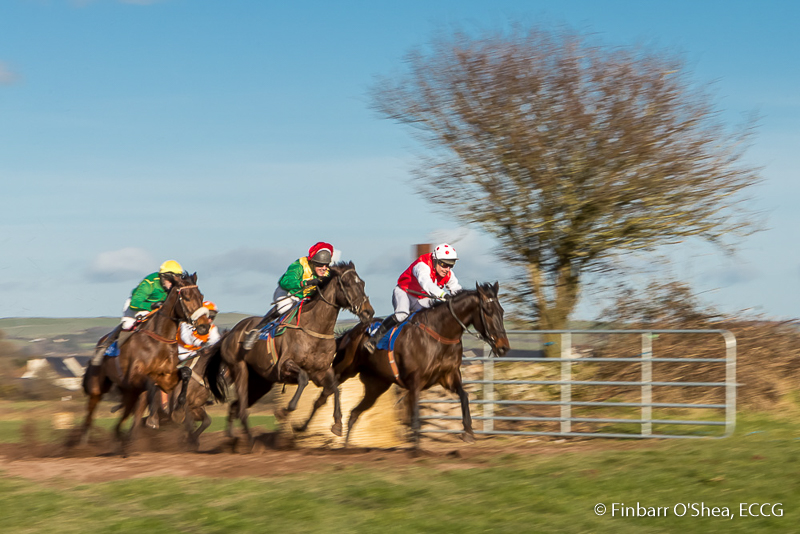 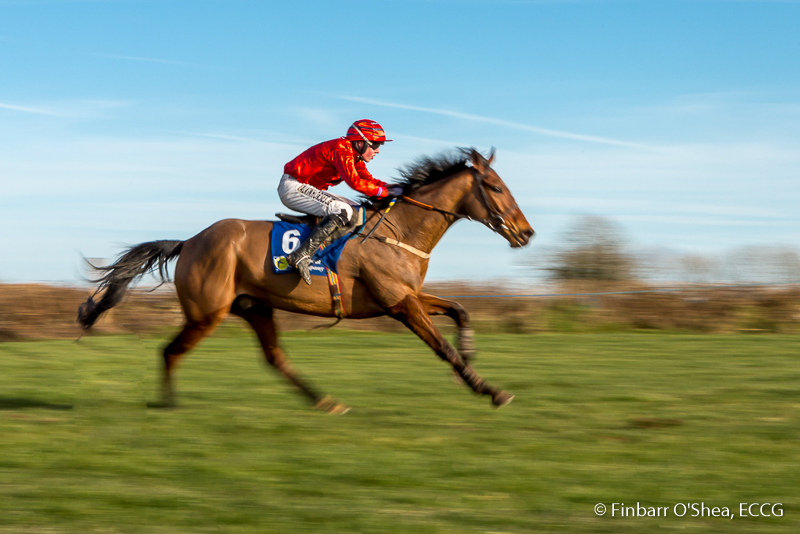 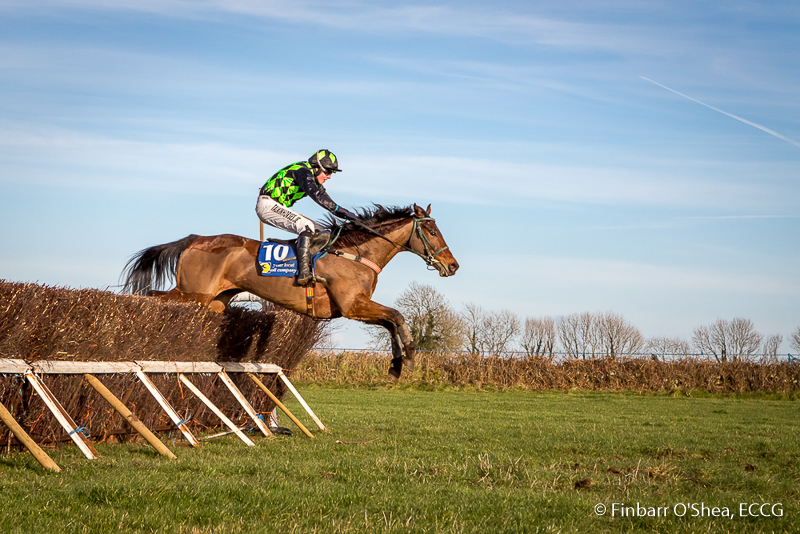 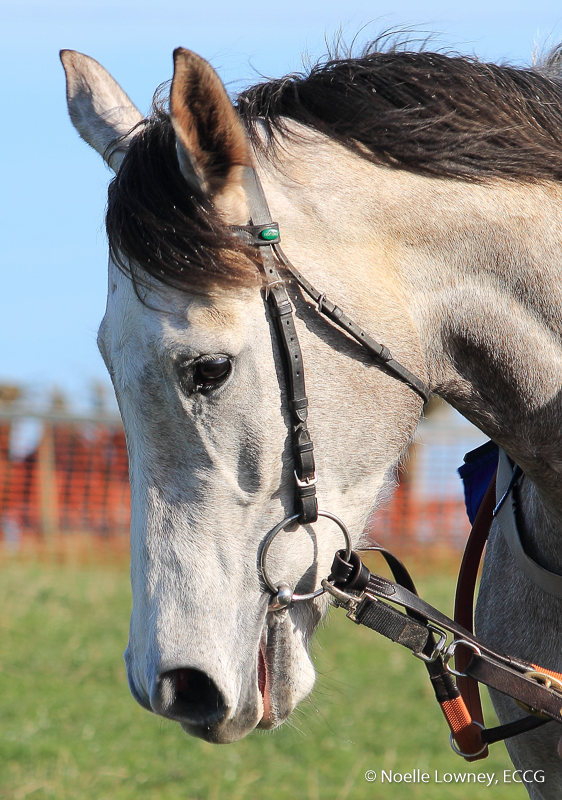 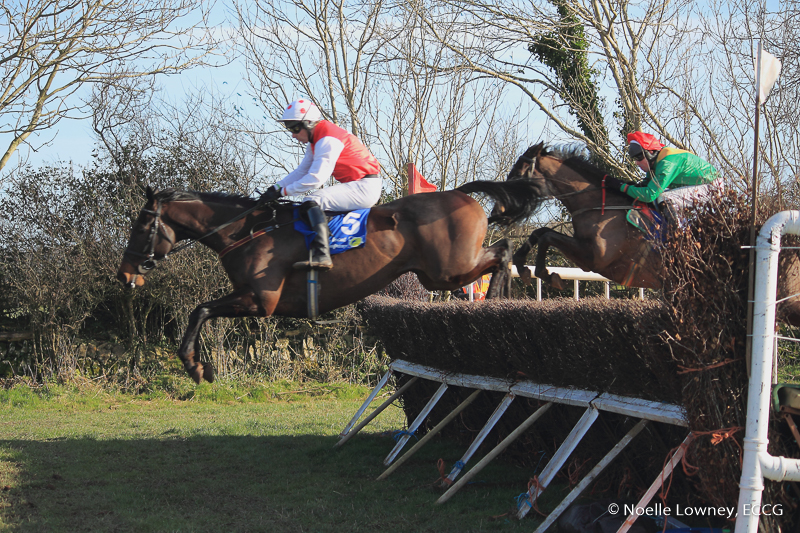 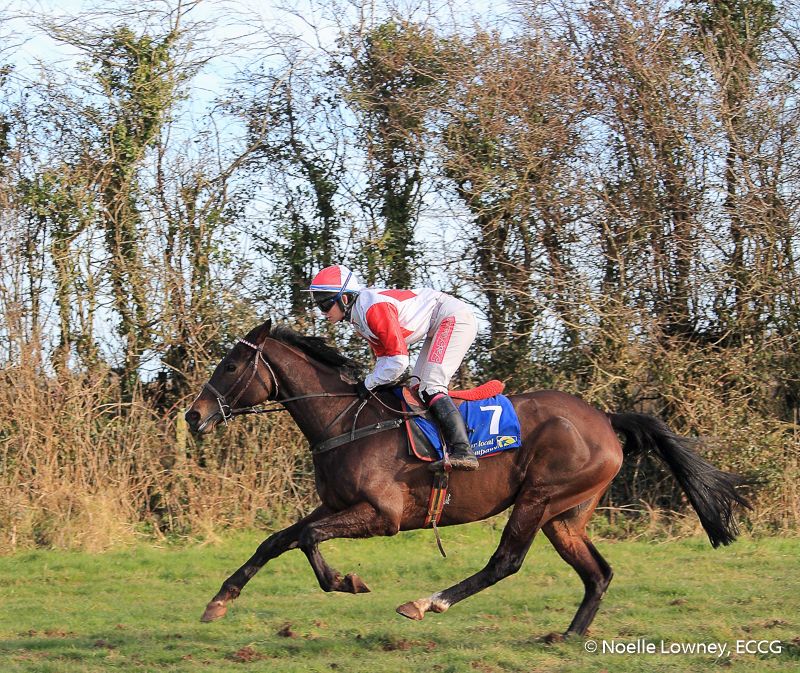 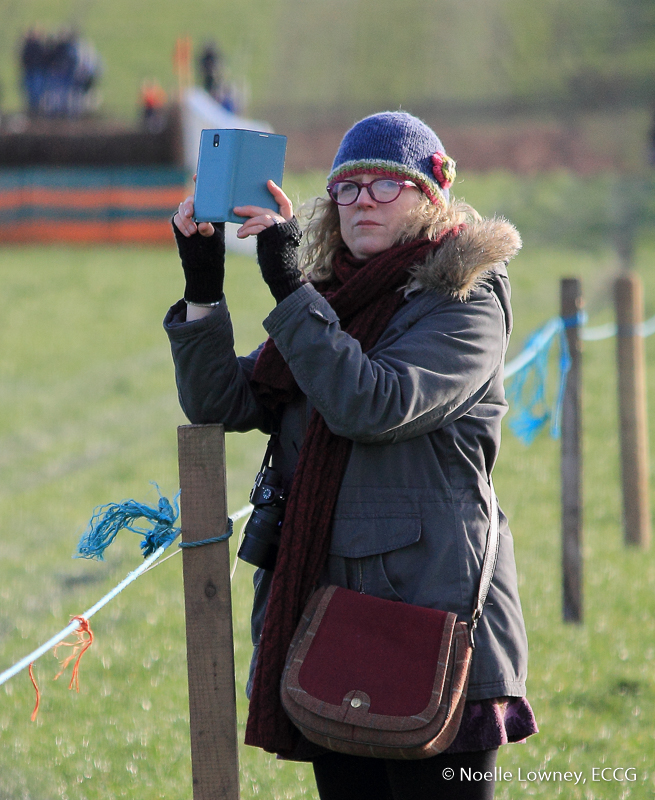 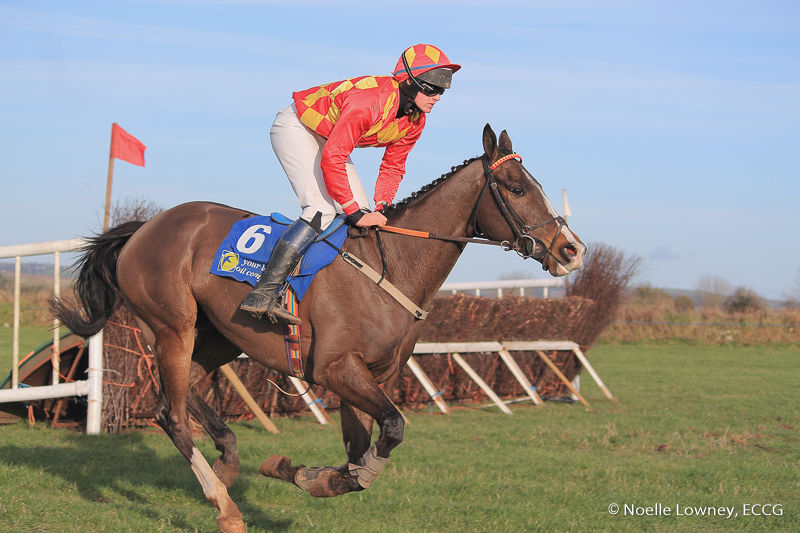 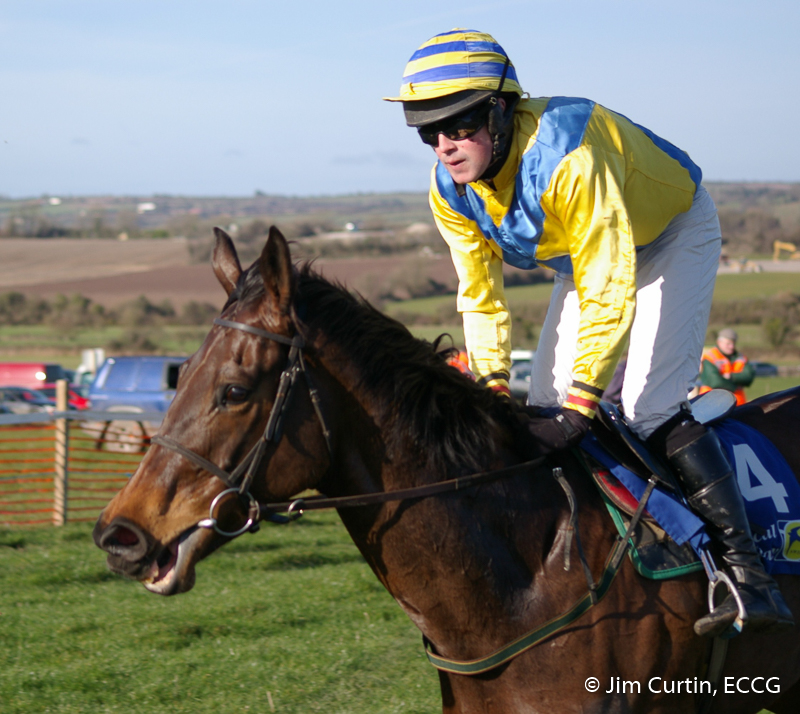 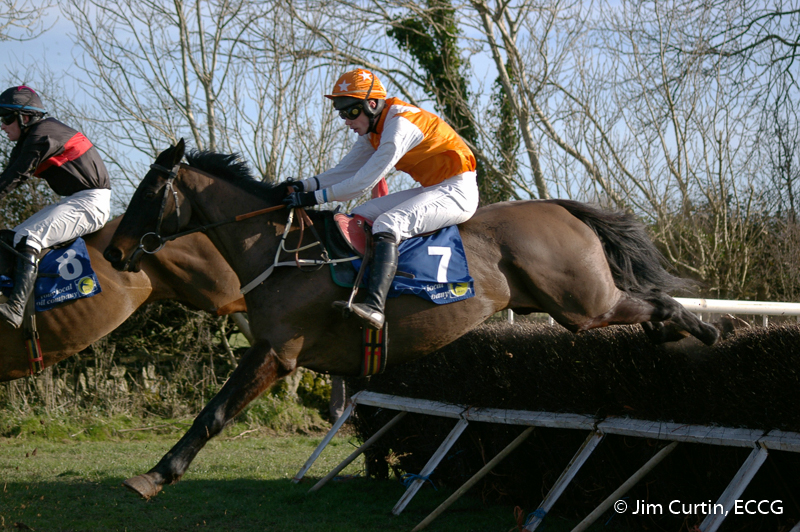 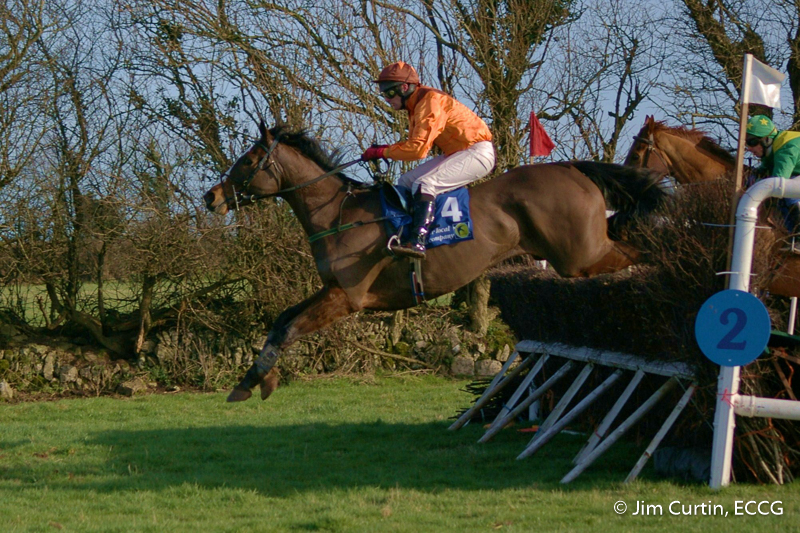 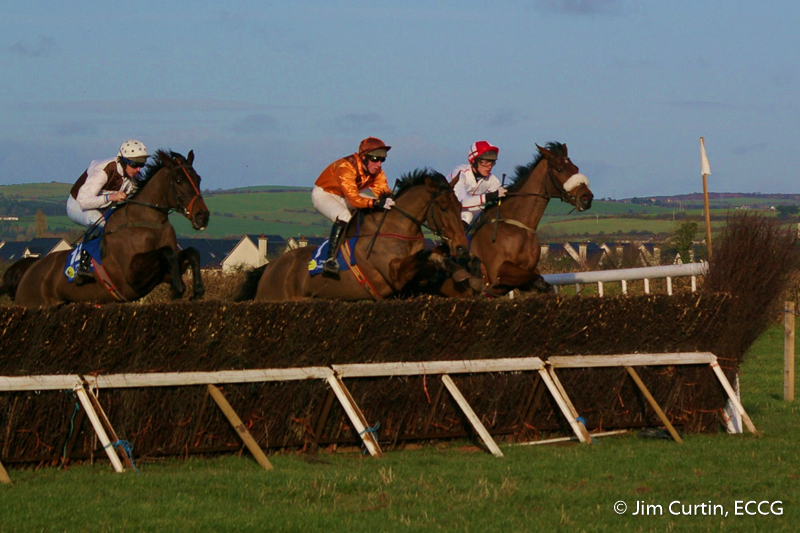 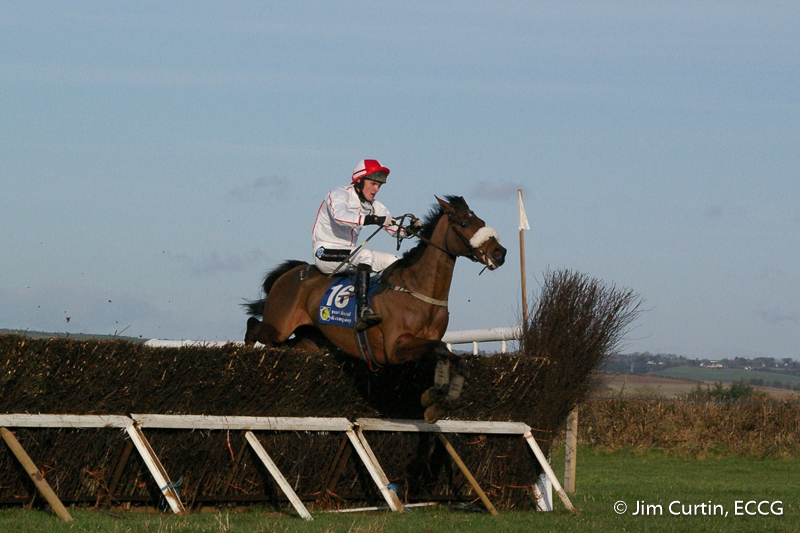 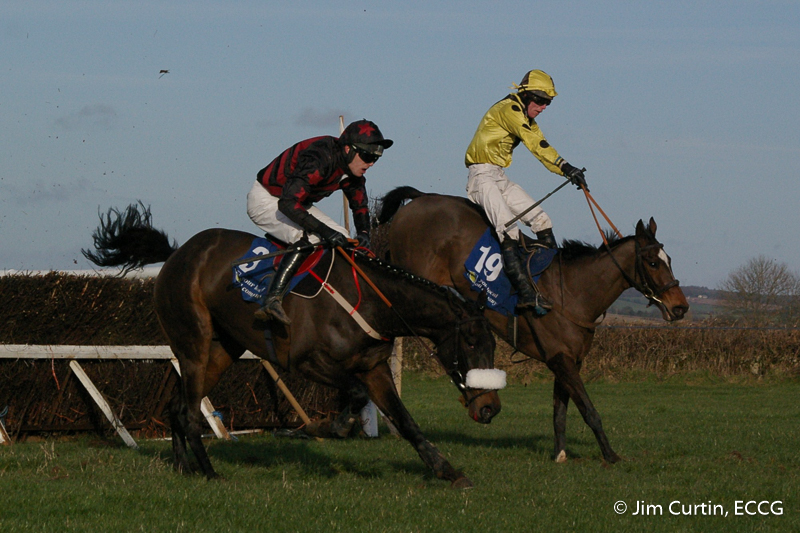 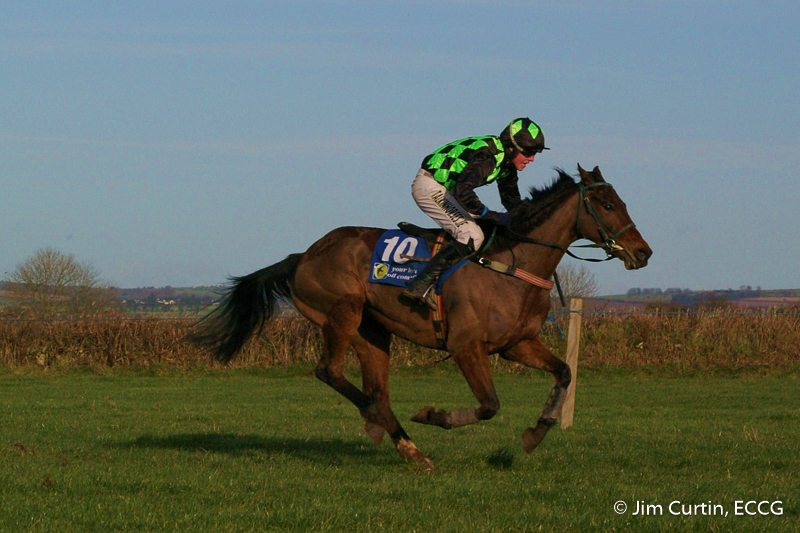 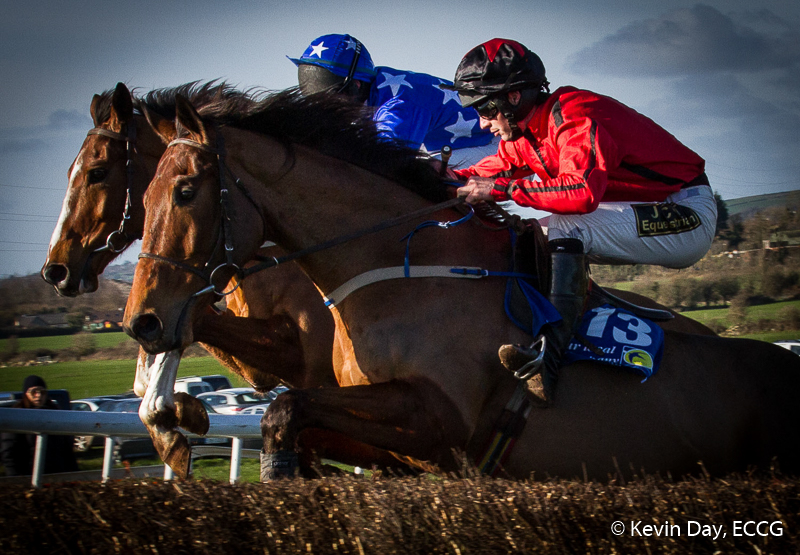 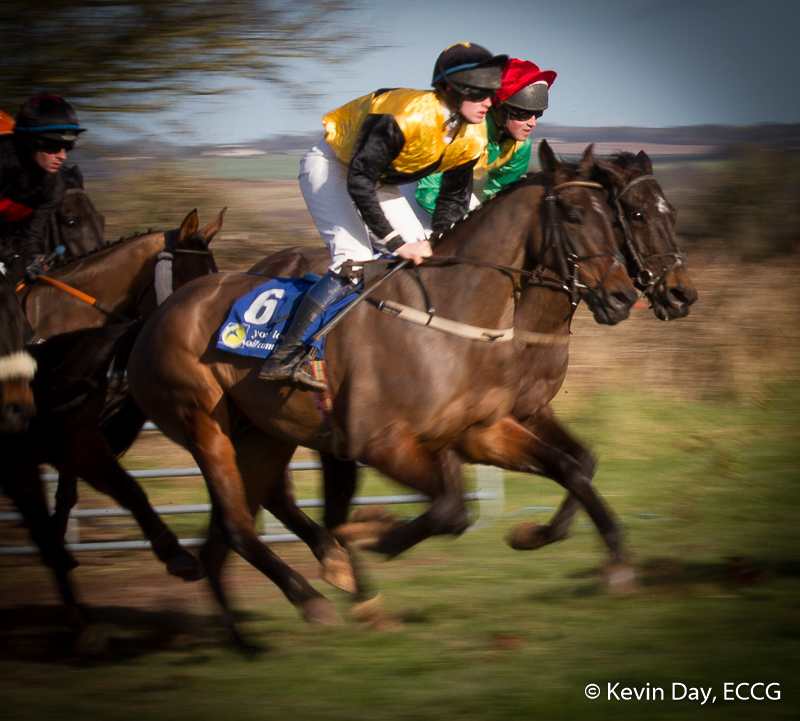 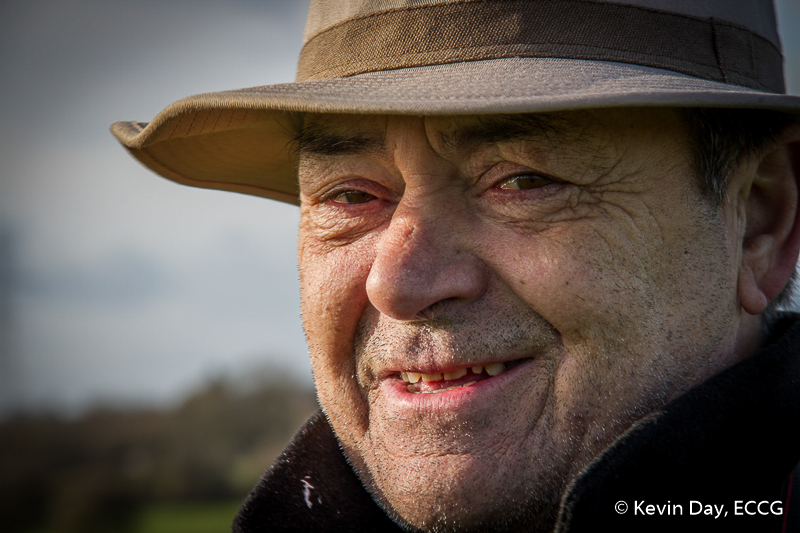