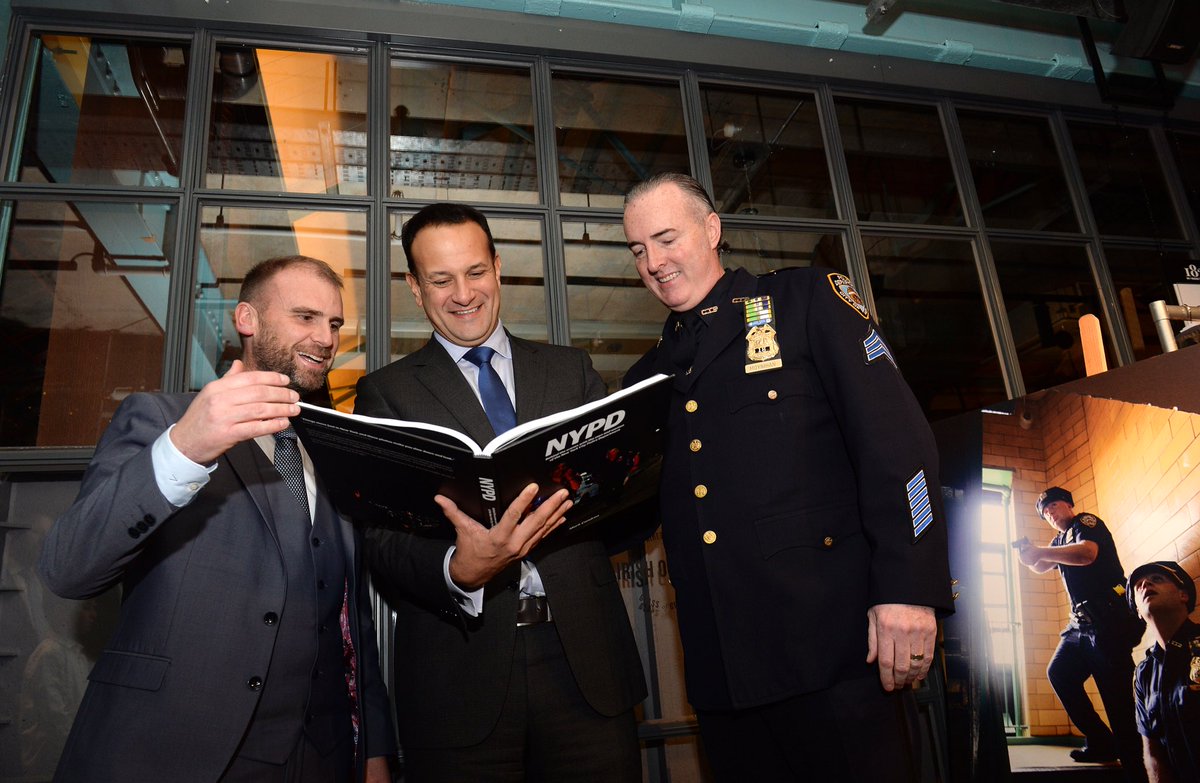 As its name suggests, the book, entitled NYPD - Behind the scenes with the men and women of the New York City Police Department, documents the day-to-day activities of New York's Police Department. The photographs are candid and close up featuring a wide range of activities from community policing to armed actions and took Mark over two years to compile while embedded with the various units of the Department.

Gaining the requisite access to the world's biggest Police Department began in 2011 when Mark published his first book, The Guards - behind the scenes with the men and women of An Garda Síochána, a photographic documentary of the Irish Police Force. Sold out within weeks of publication, this was a phenomenal success and became Mark's business card when he floated the idea for the NYPD book to  NYPD Commissioner, James O’Neill.

“I showed him the book I did on the guards in Ireland and he said that we had to do one of those for the NYPD.  He was totally supportive of the project and what I needed to do to get it done,”  said Mark. So, with the door fully opened to him, Mark made sixteen, two-week trips to the Big Apple over the following two years gathering the imagery that fills the magnificent work that is his latest book.

A native of Castletownroche, Co. Cork, Mark worked with 'The Corkman' before moving to the 'Sunday Tribune' and then to his present position with 'Independent News & Media'. He won his first P.P.A.I. Press Photographer of the Year award in 2009 and followed it up with two more wins in 2011 and 2013. In 2016, he took the title for a staggering fourth time which speaks volumes for the esteem in which his work is held.

Mark has been a good friend to East Cork Camera Group over the years and we wish him well with his new book which is already showing signs of the success of its predecessor. The new 208-page, full-colour book is an enthralling photographic work and can be bought at www.markcondren.com.