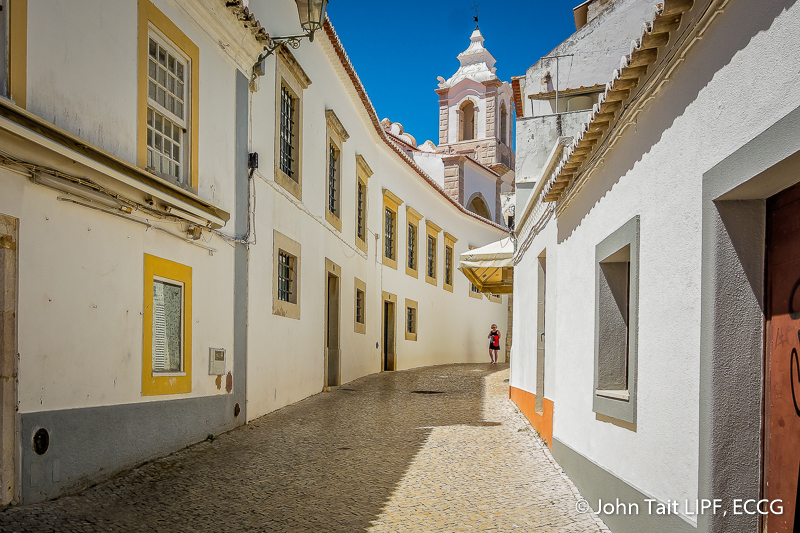 One thought on “How I Took That Shot – John Tait”