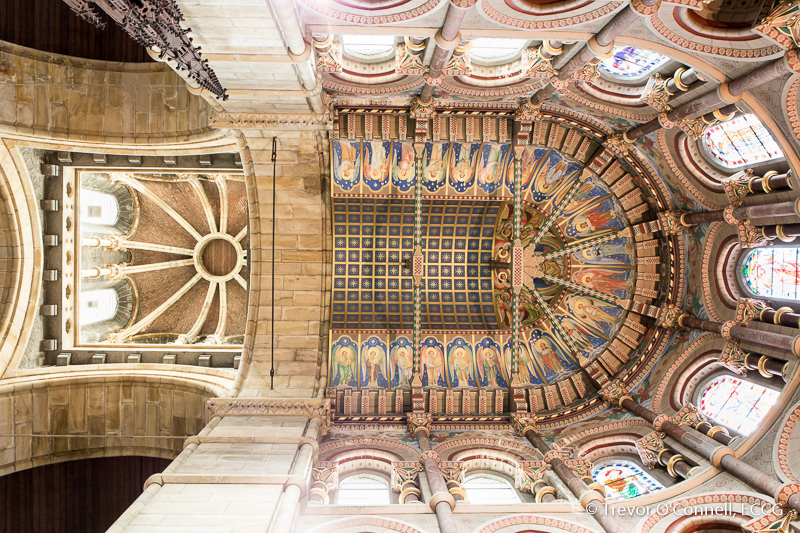 St. Finbarre's Cathedral, situated near the heart of Cork City, was the venue for the ECCG shoot on 14th February 2015. The cathedral, built in 1863 by the Victorian architect William Bruges, was dedicated to St. Fin Barre, replacing a previous building which once stood on the same spot believed to be the site of a monastery founded by St. Fin Barre in the 7th century.

The present building is from the neo gothic period made from Cork limestone, marble as well as Bath Stone. The exterior, with its spiky spires, gurning gargoyles and rich sculpture contribute to it's magnificent presence and stature.

The grandeur continues inside with noteworthy features of marble floor mosaics, stained glass windows, elaborate and colourful paintings on the sanctuary ceiling. Gus, our guide, was on hand to give us a history of the building and it's magnificent artifacts, including over 1,200 sculptures, an ornate pulpit, an elaborate oak Bishop's throne, and an organ with 4,000 pipes located in the upstairs gallery which is currently closed for renovations unfortunately. Quirky items include a 24lb cannonball suspended from a chain representative of the legacy of the Siege of Cork in 1690. The sheer splendour and ostentatious interior of this building was certainly a challenge for us to photograph.

After the cathedral visit the shoot continued nearby at the 17th century star shaped Elizabeth fort located off Barrack street. The fort was built after the battle of Kinsale in 1601 and named after Queen Elizabeth 1st and served as a prominent defensive fortification outside the city's walls. Cork city eventually grew around the fort which has taken on various other roles over the years - including use as a military barracks, prison and Garda Station.  The fort's location and vantage point over the city made it ideal vantage point for great shots of Cork city. 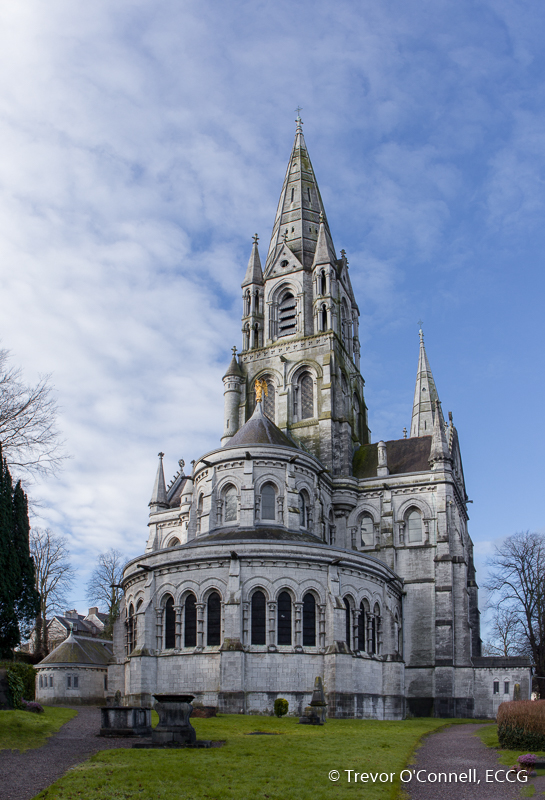 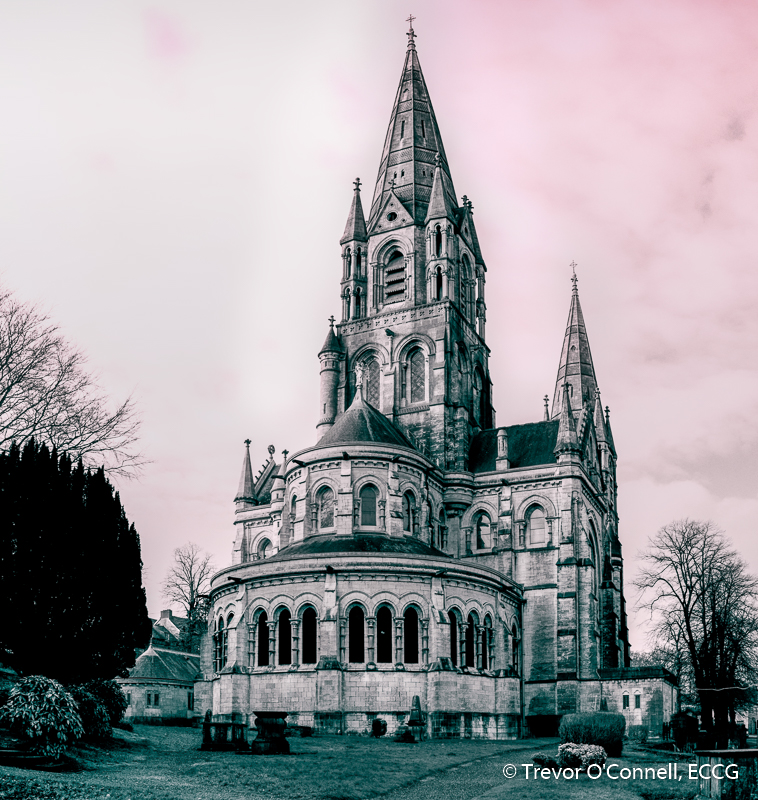 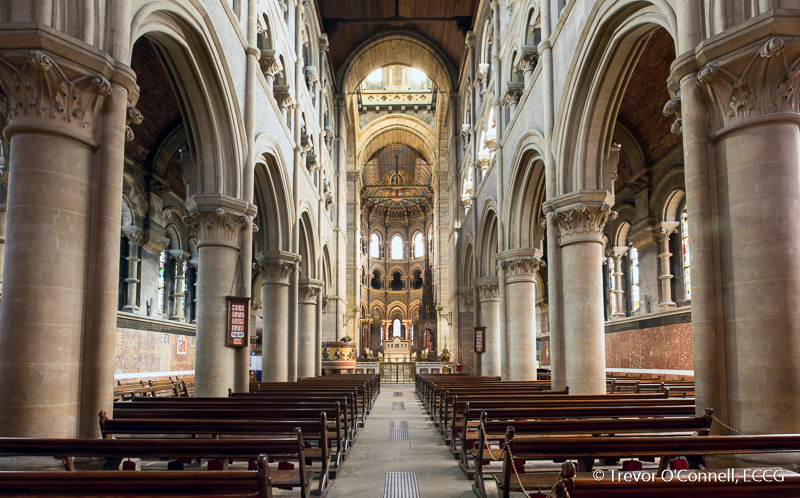 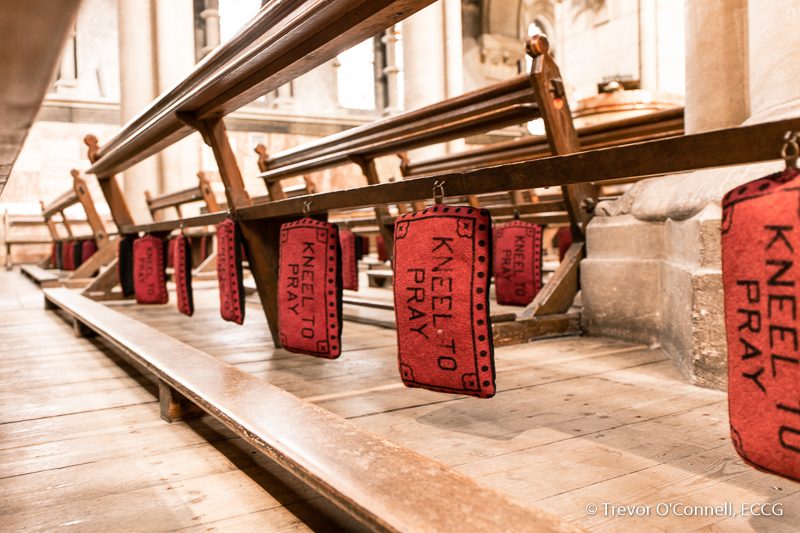 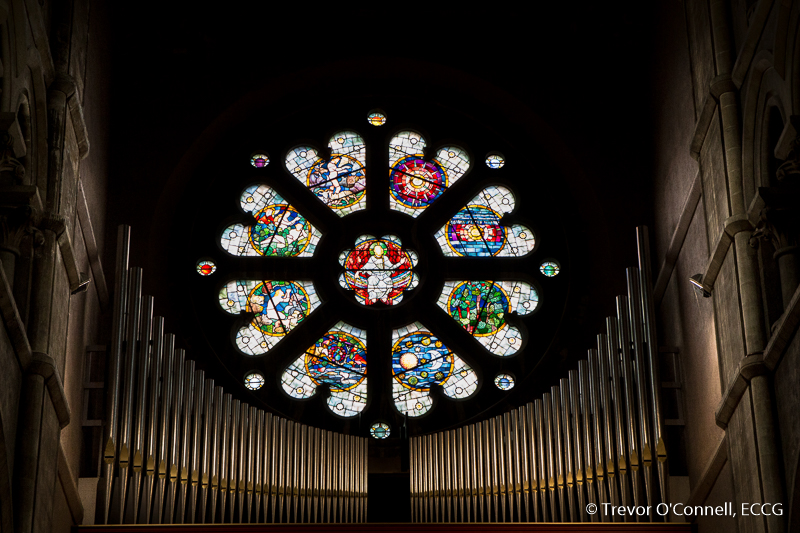 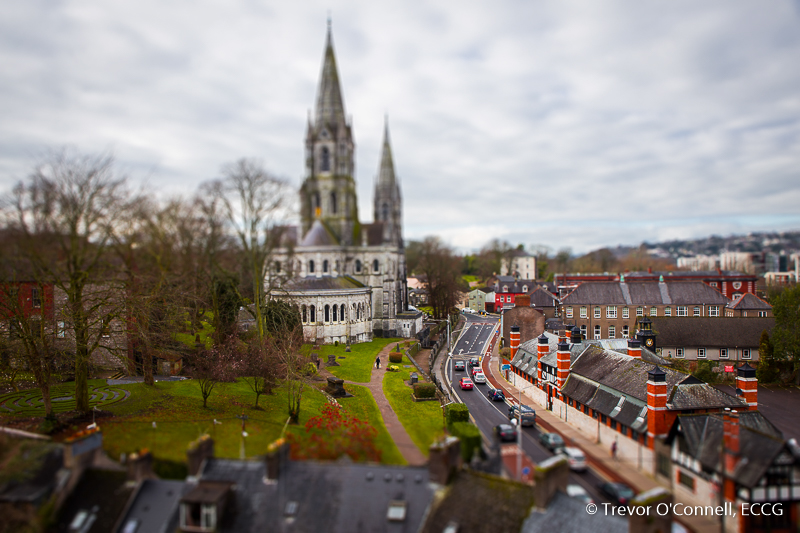 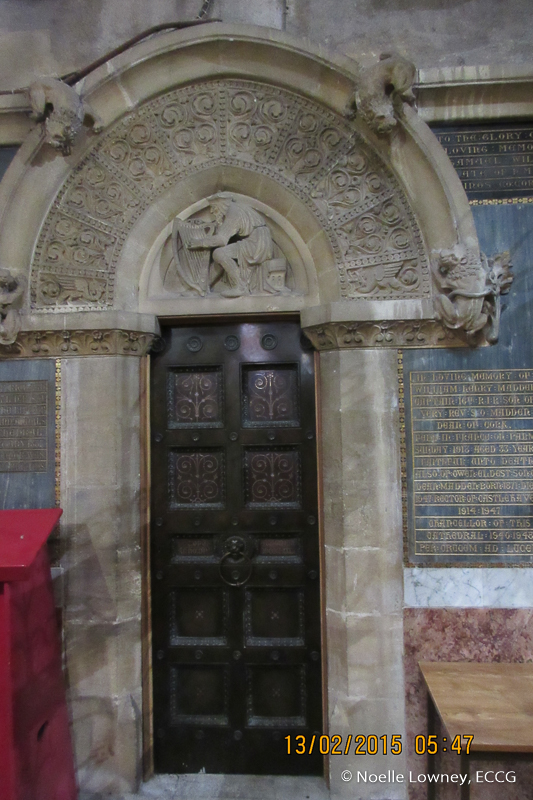 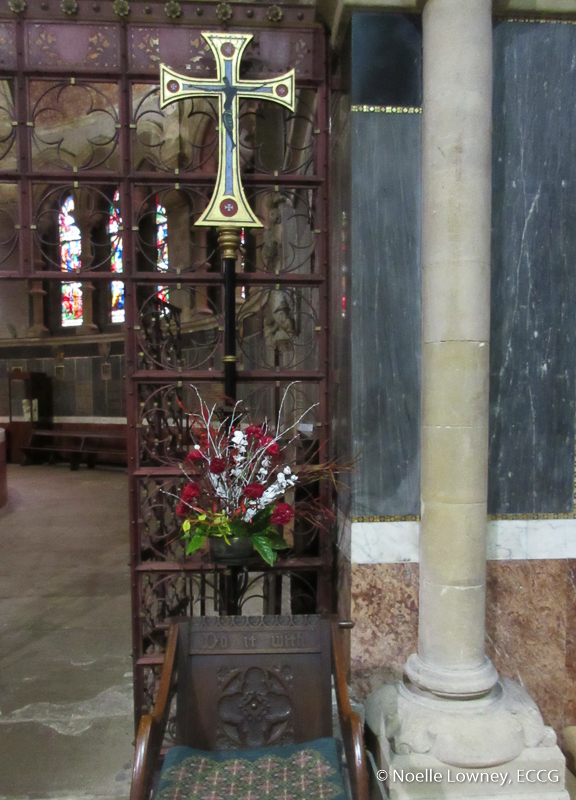 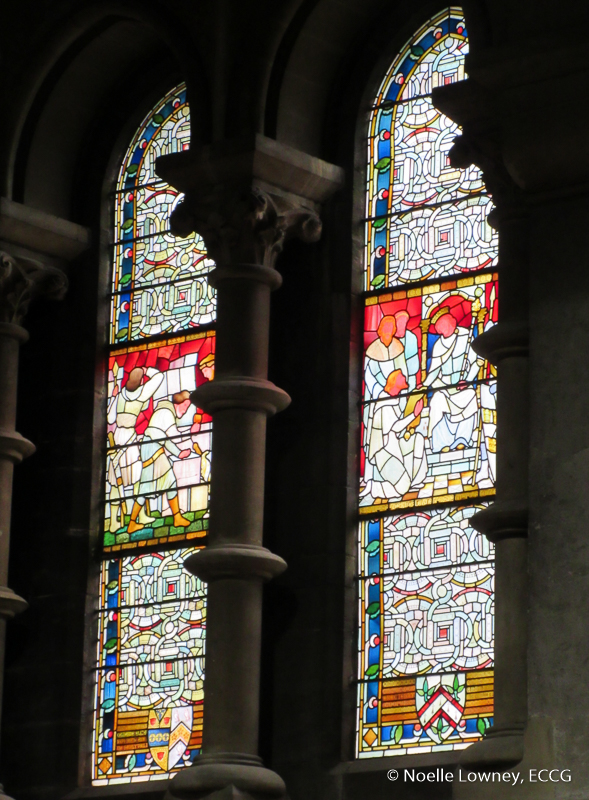 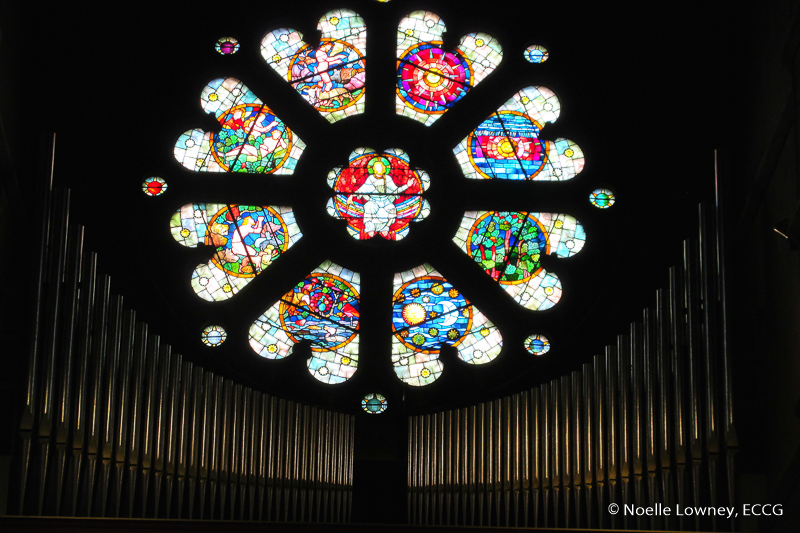 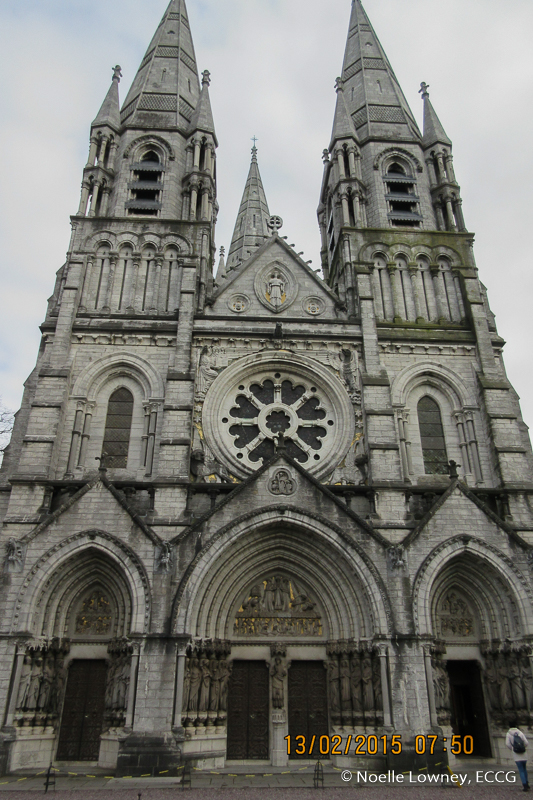 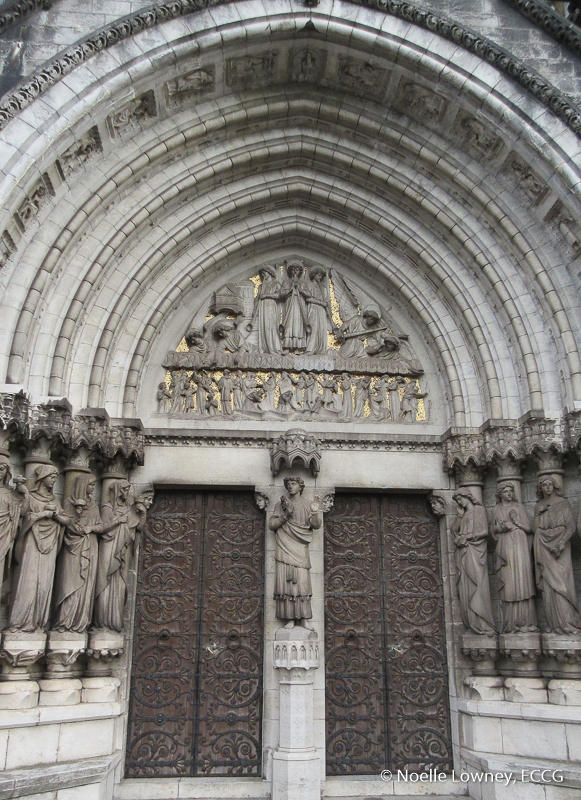 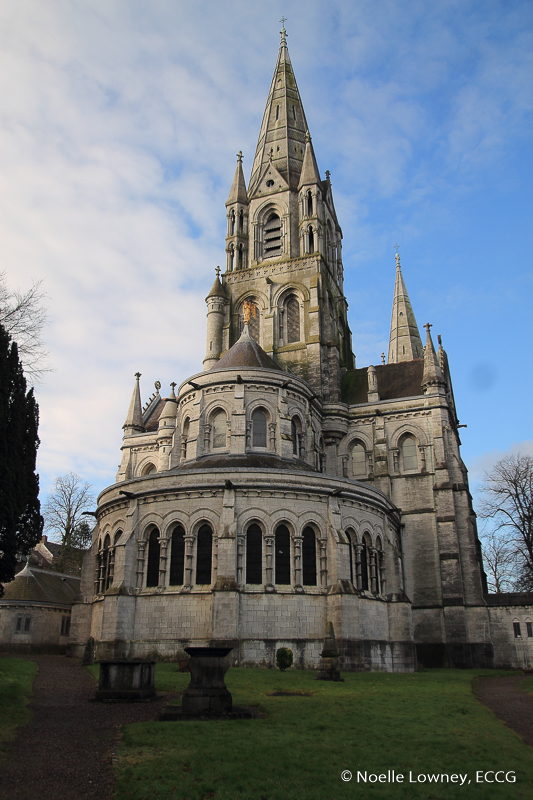 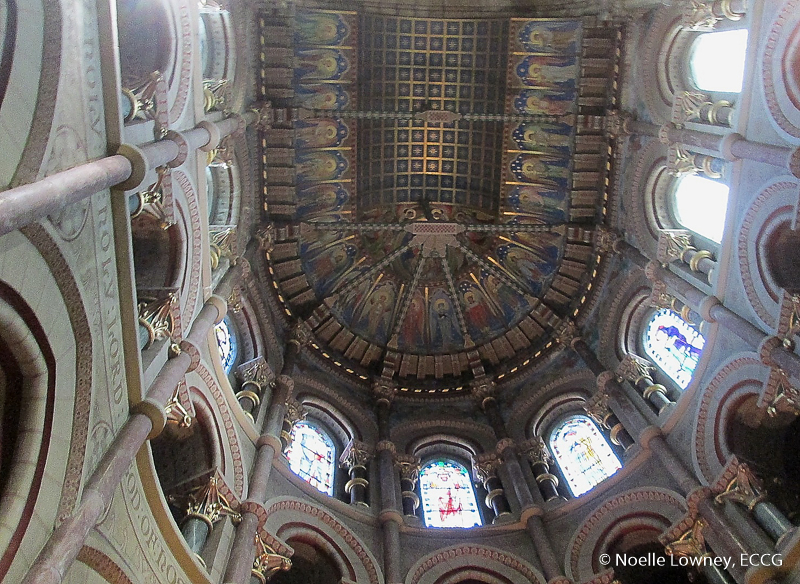 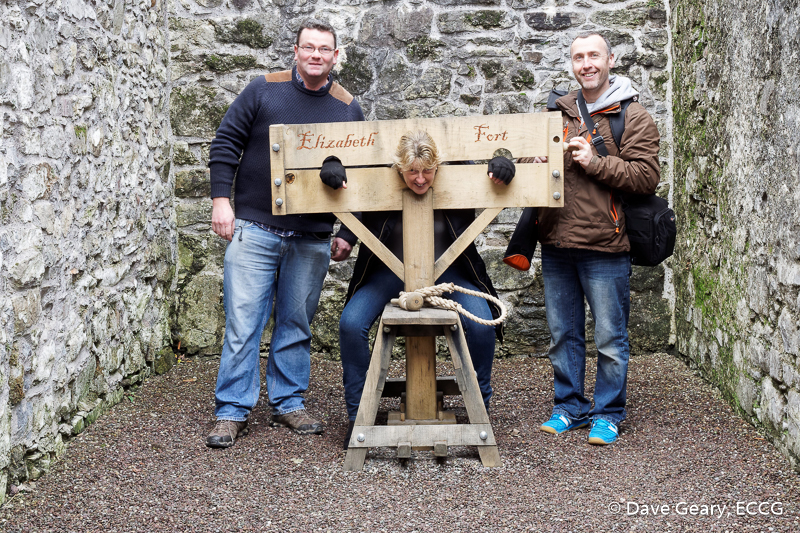