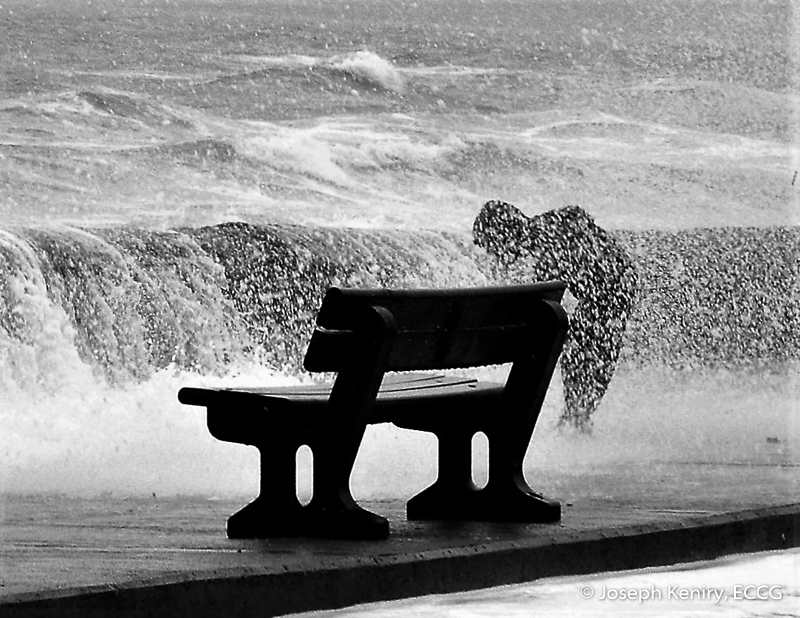 After the Christmas break it was great to get back into competition mode again. With twenty-five entries and thirty-one voters in house at the Midleton Park Hotel on Tuesday 7/2/17, there was a buzz about the room as the first internal competition of the year was about to kick off.

The theme was 'Weather' and, living in Ireland, there should be no problem getting shots for that competition surely? The strong entry was an affirmative answer to that question, and as the entries were projected, the voting got under way.

An hour later, the number crunching got under way and it was apparent immediately that there would be several close contests within the Grades. This is how the final numbers fell: 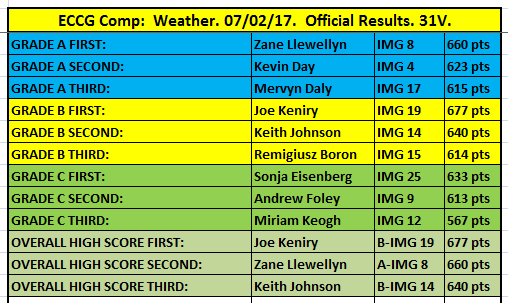 Joe Keniry took top spot in Grade B with the image above which was also the highest scoring image across all Grades with 677points. He was followed in Grade B by Keith Johnson and new member Remigiusz Boron.

Well done to all concerned especially our new members who didn't delay in making their mark in the club.