'Christmas' was the theme of the first internal competition of 2015 held at the Midleton Park Hotel on Tuesday 20/1/15. Following two viewings of the twenty six entries, marks were awarded which yielded the following results: 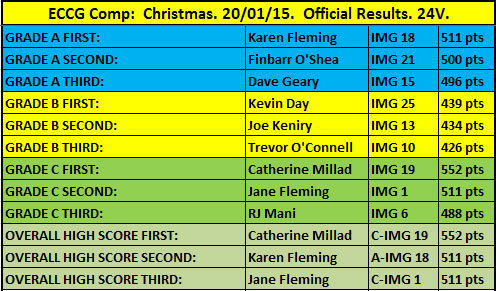 As results were fed into our scoring software, it soon became evident that some of our veteran podium occupiers would be joined by some of our newer members. Karen Fleming took first once again in Grade A beginning 2015 where she finished 2014. Finbarr O'Shea maintained his form coming second while Dave Geary came in at third just a few points adrift. 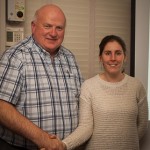 Grade B was won by Kevin Day who was joined at second and third by newly promoted Joe Keniry and Trevor O'Connell.

New member, Catherine Millad won Grade C in fine style, achieving 552 points in the process which also bagged her the overall high score - an outstanding 41 points clear of the next placed image. She was joined on the Grade C podium by fellow new members, Jane Fleming and RJ Mani.

The overall placings were, as mentioned, Catherine Millad in first place, who was joined by Karen Fleming and Jane Fleming who each scored 511. Once this tie was broken, second and third places went to Karen and Jane respectively.

Well done to all entrants and congratulations to those who occupied the first, second and third spots in each Grade who will get 12, 10 and 8 points respectively towards this year's Photographer of the Year competition. Well done especially to the Grade C winner and runners up who had exceptionally good scores and laid down a marker for everyone for the rest of the year.

Mouse over the image below to activate the slide show and see all entries. Enjoy! 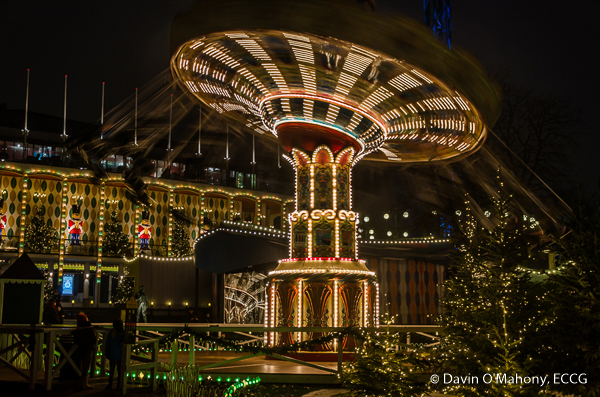 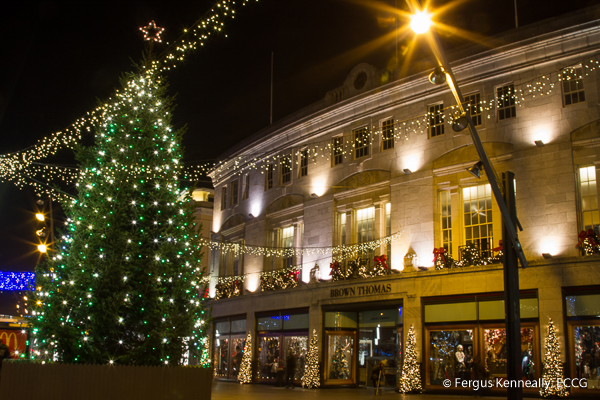 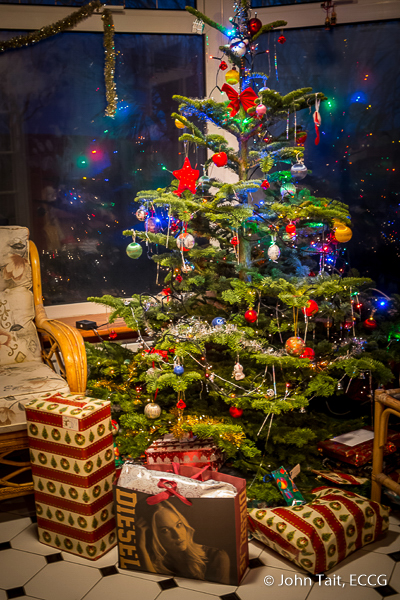 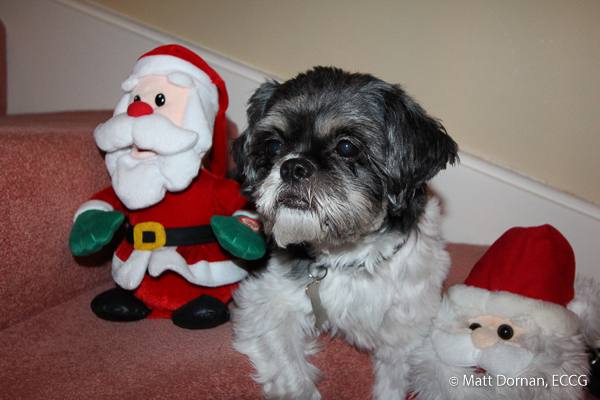 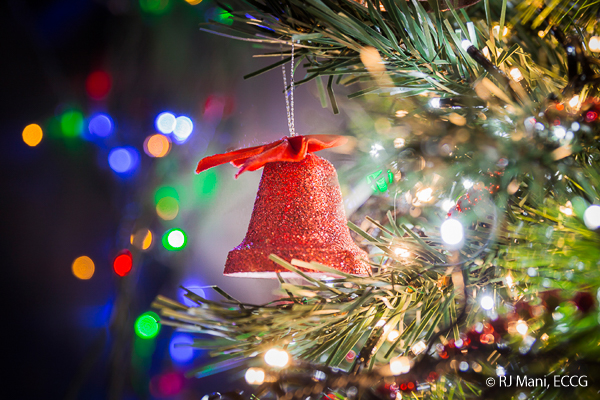 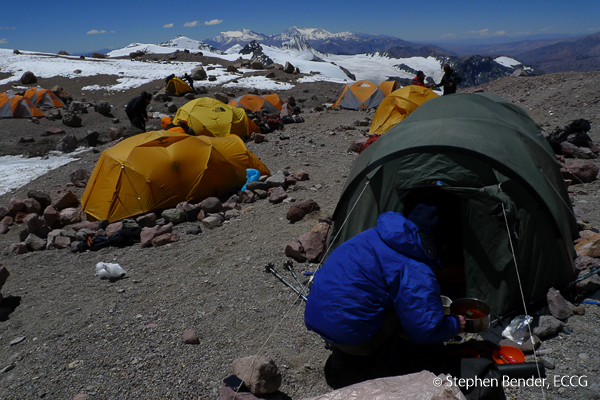 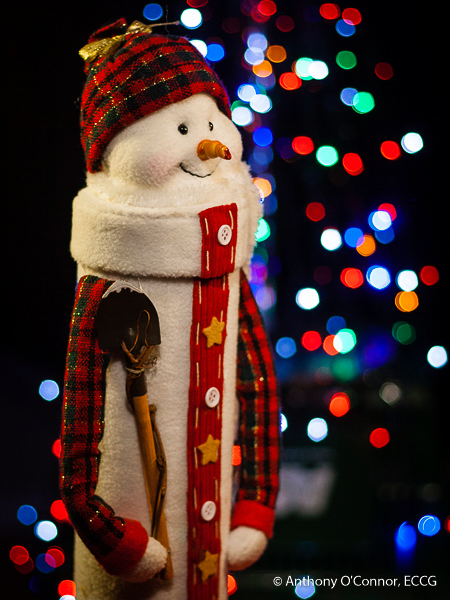 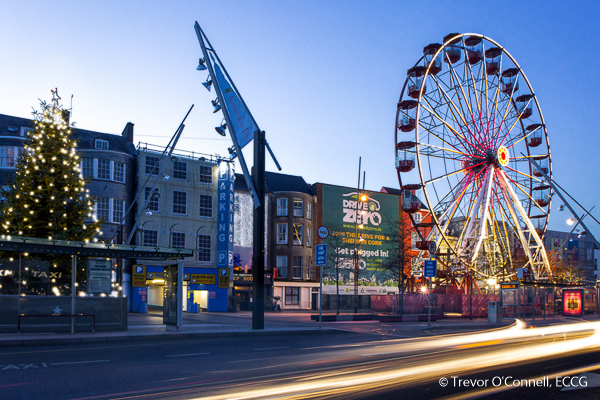 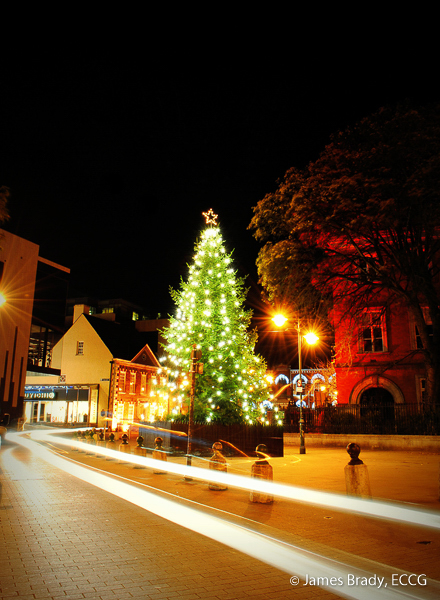 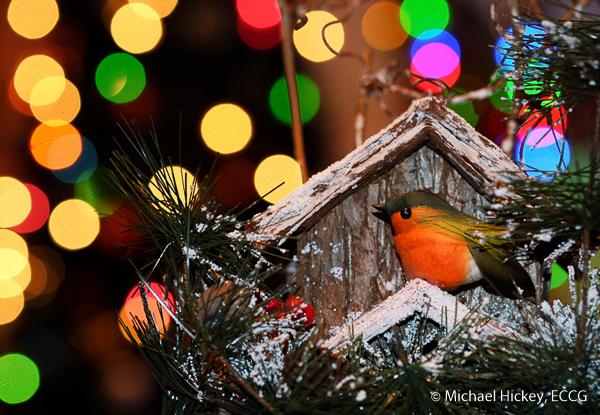 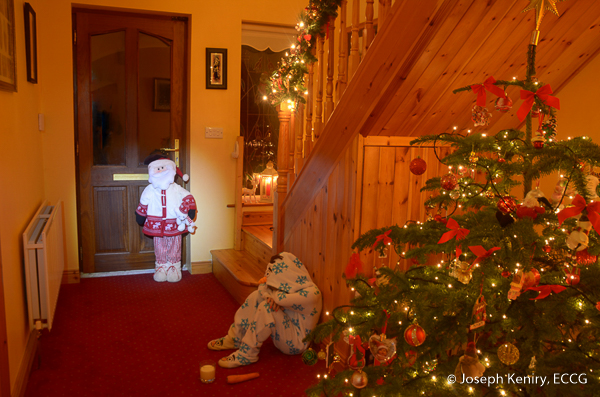 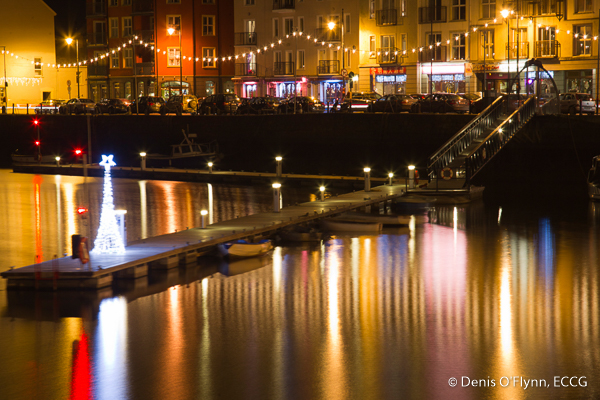 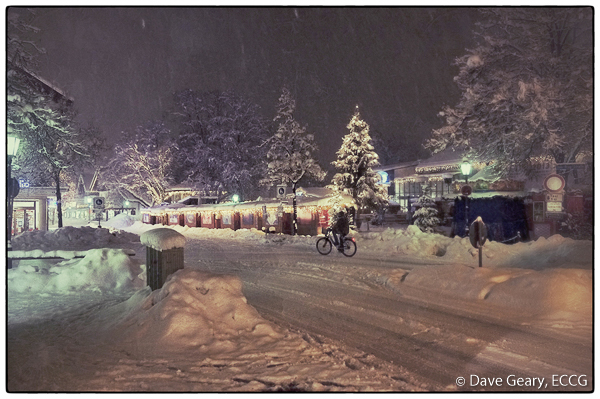 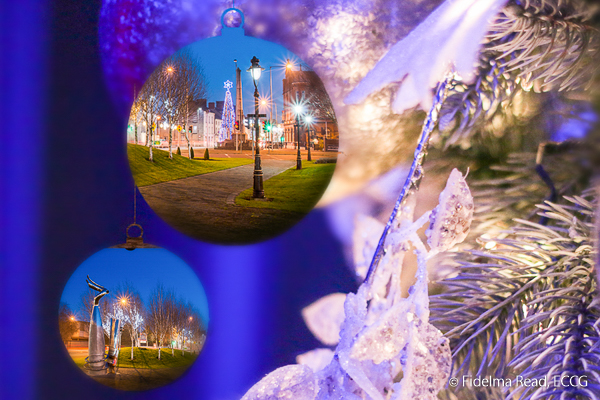 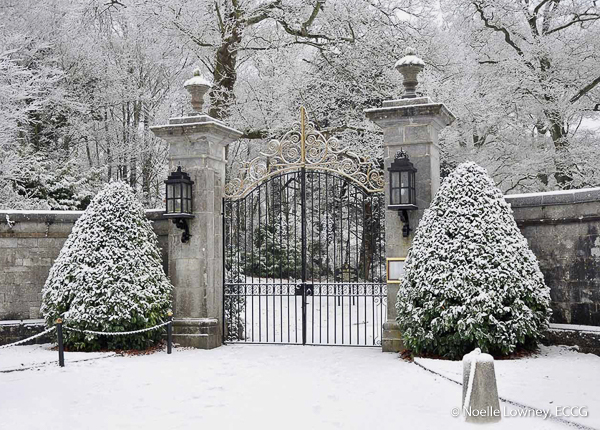 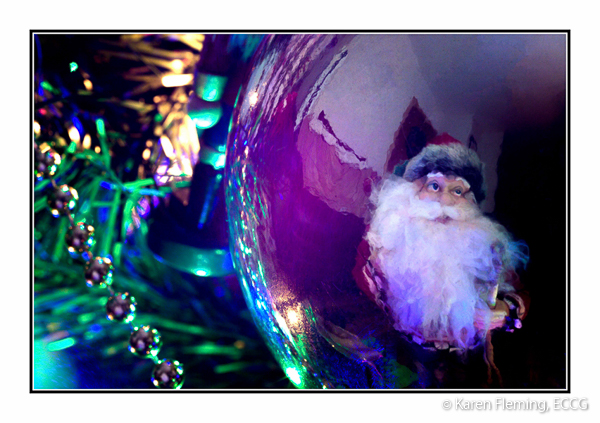 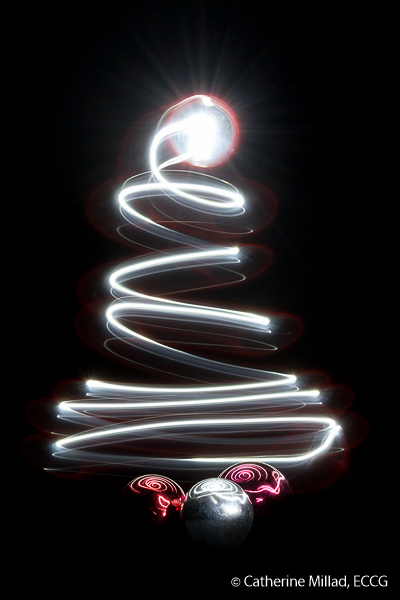 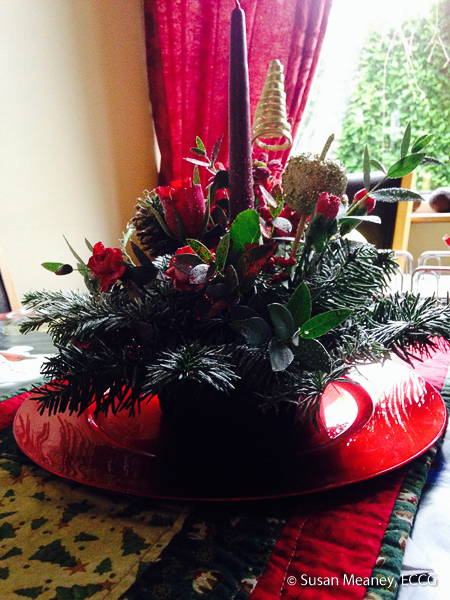 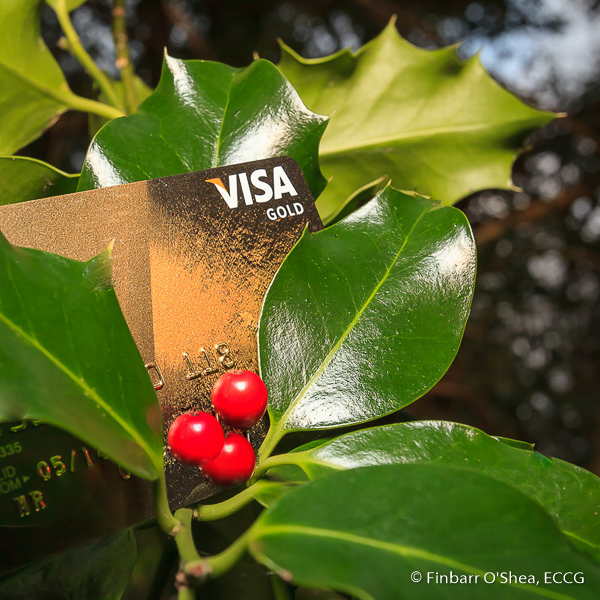 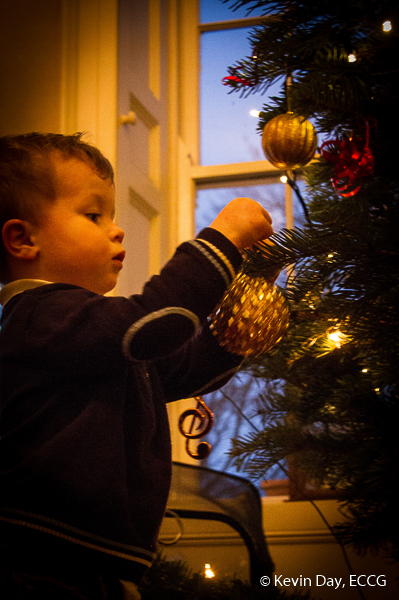